The film’s director Vikas Bahl, though has been cleared of the #MeToo charges, is still to make a public appearance to promote the film. 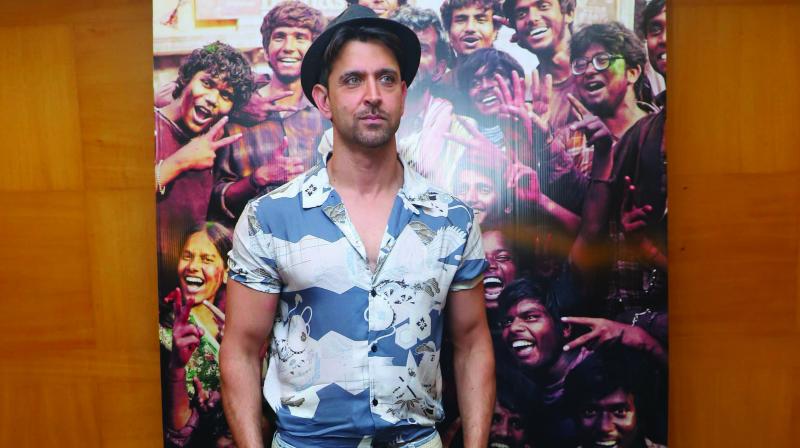 Hrithik Roshan has started off slow on the Super 30 promotions. The actor, whose last film Kaabil did reasonably well for him, is in doubt and is expecting a repeat of his 2016 release Mohenjo Daro, which was a colossal disaster.

“He had come to do a cross promotion of his film on a cricket show as well, but while he happily posed for pictures, he shied away from talking as he was a bit apprehensive of the sudden questions that may come up. Hrithik only wants to talk about his film at the moment and more so about Anand Kumar and his students and the content of the film,” says a source.

The film’s director Vikas Bahl, though has been cleared of the #MeToo charges, is still to make a public appearance to promote the film. The actor, however, has been pretty active on social media, Tweeting about his film.
– Sanskriti Media