Ranbir Kapoor has an addiction

The actor is clean, but has an addiction of a different kind, a sweet-tooth! 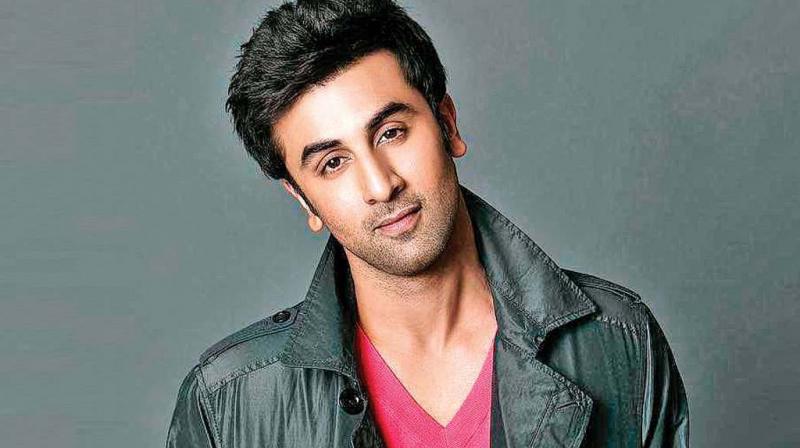 Ranbir Kapoor’s latest release Sanju is  getting rave reviews from all sections of the media and film fraternity. The biopic touches upon  the long and short of actor Sanjay Dutt’s life; and charts his journey right from his chronic drug addiction days to the time spent in Tihar jail, and to making a comeback  with the Rajkumar Hirani blockbuster Munna Bhai MBBS. But none of this is possible without Ranbir Kapoor’s spot on impersonation of Dutt, especially the drug addiction part.  The actor recalls his own encounter with drugs saying, “I have tried drugs when I was in college and got into bad influence. But I realised that nothing will happen in life if I continue with drugs. When we did that section, I did a lot of research,” confessed Ranbir.

“This film is a good learning for children and youth that five-minutes of ecstasy can destroy your entire life. It’s the worst thing possible. Sanjay  was much stronger, a fighter who came out of it and became a star,” he adds.

Ranbir himself didn’t do any hard drugs he says, but admits to have one sticky addiction “Every man makes mistakes in his life. I am addicted to nicotine now and it’s worse than drugs. And I have addiction for sweets as well,” he smiles.