The actress reacted in the same way as her rumoured boyfriend, by recording him and giving a similar caption. 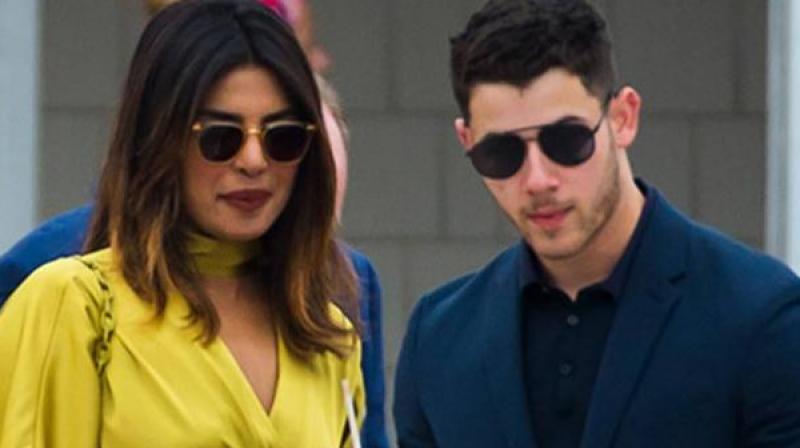 New Delhi: Seems like Priyanka Chopra and Nick Jonas are leaving no stone unturned to show their fondness for each other, be it getting snapped together or on social media.

After holidaying in India for one long week, rumoured couple Priyanka and Nick headed to Brazil, to attend the latter's music concert, which was held on Sunday night.

The 'Quantico' star took to her Instagram story and shared a video of Nick while he was performing on the stage. She captioned the video stating, "Him" with a love-struck emoji. 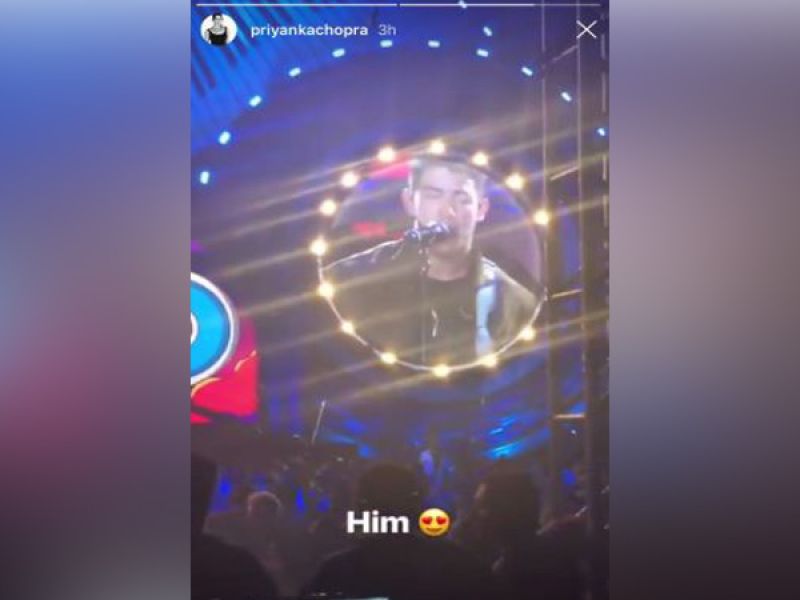 Earlier, Nick Jonas took to his Instagram and shared a video of PeeCee dancing in the rain on their supposed dinner date in Mumbai.

He also captioned the video stating, "Her" with a love-struck emoji.

Meanwhile, on the work front, Priyanka will next be seen in 'Bharat', directed by Ali Abbas Zafar. The film stars Salman Khan and Disha Patani in pivotal roles and will release during the Eid weekend in 2019.