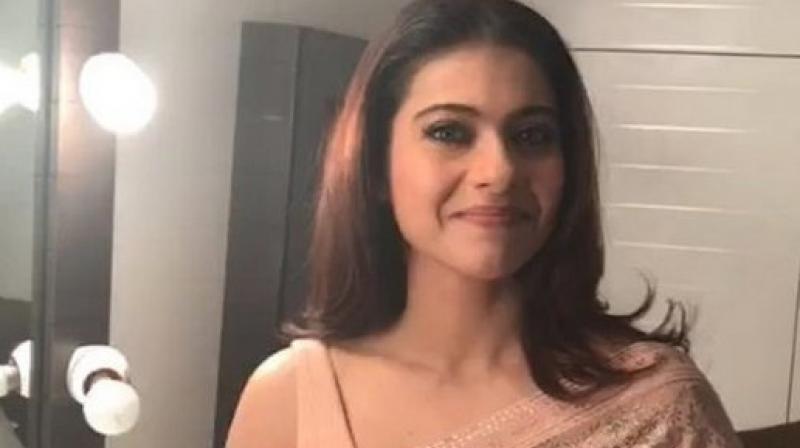 Pradeep Sarkar’s directorial project, after a long time — Eela (a tentative title) starring Kajol in the lead role — has finally been given a September 14 release date.

While the film’s shoot has been progressing smoothly, the makers are still toying over two things — What exactly will be the name of the film and how to promote and market it.

“Pradeep dada is clear that he wants the title Eela. Secondly, the makers — producer Ajay Devgan — are looking to push the international markets, first in terms of promotional activities and then work on the promotions in India. The film is based on a Gujarati play Beta, Kaagdo which was written by Anand Gandhi and for which  Mitesh Shah has done screen adaptation. So they want a different strategy to start the promotions,” says a source.

The film also stars the National Award winning actor, Riddhi Sen who will be playing Kajol’s son. Written by Mitesh Shah, the film will see Kajol playing a single mother and an aspiring singer.