The past few years have seen women in a much bolder and stronger avatar in Bollywood — both in front of the camera and behind it. 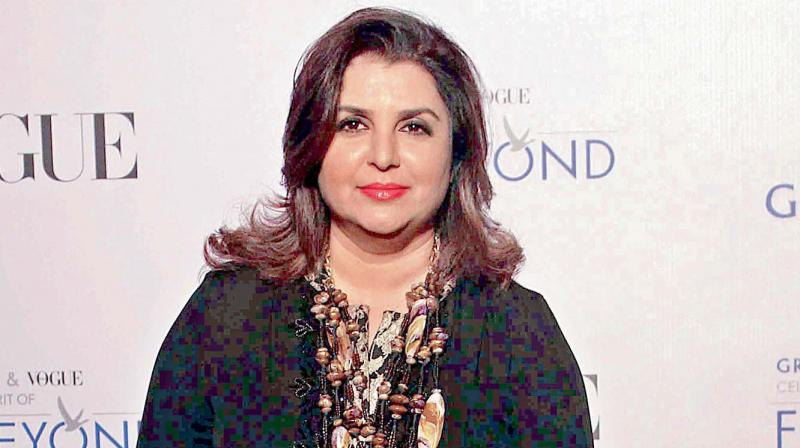 The past few years have seen women in a much bolder and stronger avatar in Bollywood — both in front of the camera and behind it. While much has been written about actresses shouldering the success of their movies, very few pay attention to the female directors who are changing the Indian cinema. 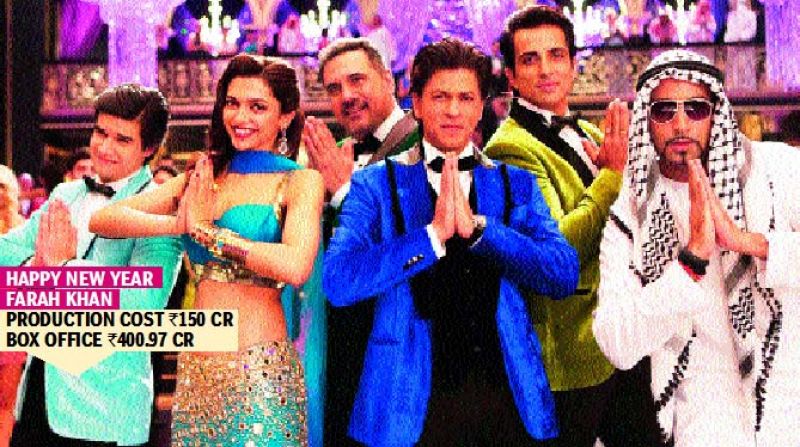 In an industry which has been dominated by men for decades, filmmakers such as Zoya Akhtar, Gauri Shinde, Meghana Gulzar, Ashwiny Tiwari, Farah Khan and others are not only making critically acclaimed films, but raking in the moolah too.

“I don’t think one should restrict filmmaking to men only,” says filmmaker Alankrita Shrivastava, the director of the black comedy movie, Lipstick Under My Burkha. “Our society is so patriarchal that men have always had the upper hand and have been telling their version of stories for decades. However, now women have access and quite a few are making brilliant cinema. Even so, there’s still much work that needs to be done. We only have a handful of ladies behind the camera, and that needs to change,” she adds. 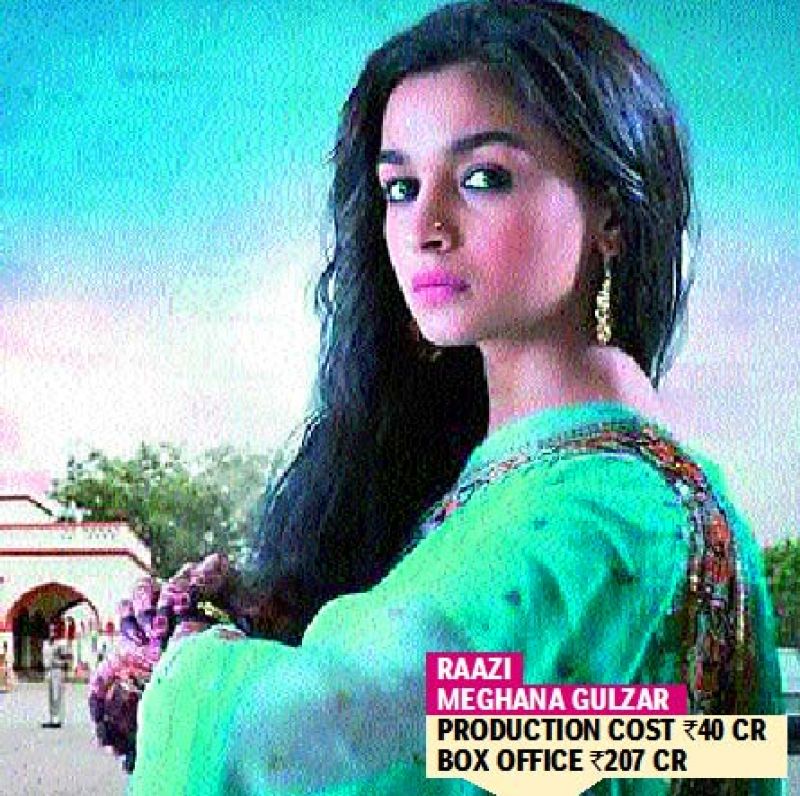 Movies themselves have undergone a sea-change. Gone are the days when heroes were portrayed as macho men who could beat up 40 men at a time. Movies like English Vinglish, Zindagi Na Milegi Dobara and Bareilly Ki Barfi have had more relatable characters. “Female directors are not just making woman-centric movies, they are directing all kinds of scripts. For instance, Farah Khan’s movies are more commercial, while Zoya’s and Gauri’s movies speak volumes about people and human relationships. I cannot fathom Raazi being a success, had Meghana not directed it,” shares actress Renuka Shahane.

“Many of these directors don’t need a male superstar to sell their movies. And even if well-known actors are a part of their films, their characters are quite relatable. That is the plus point these ladies have,” Renuka adds.

Echoing the same thought, Abhinay Deo, director of Delhi Belly says, “I think female directors are spectacular and it’s great that so many of them are doing so well. It’s amazing that directors such as Zoya, Meghna Gulzar, Reema Kagti and Alankrita are touching incredible subjects with such amazing ease. They have an interesting point of view about things.”

The success of movies like Raazi, Dil Dhadakne Do and Dear Zindagi is proof enough that female directors are capable of handling a big star ensemble as well as great content. However, to make a mark in a male-dominated industry, especially in a patriarchal country like India, is not a cakewalk.

Says Ashtar Sayed, the director of the film Maatr, “The film industry is still a male dominated world and it can be tough for a young girl to get into the industry without any mentor. Exploitation and sexual favours could also be a huge deterrent.”

Many times, big studios and production houses don’t want to risk investing on a female director. However, it seems like the odds are not going to stop these ladies from taking up the challenge. “Lipstick Under My Burkha made me realise that I have an audience that is interested in that genre. The public rarely says that they aren’t going to watch a movie because it is made by a woman. So long as a director’s story is good and the audience likes it, it doesn’t matter whether you are a male or female director,” concludes Alankrita.