This is exactly what Alia Bhatt is doing since her special friendship with Ranbir began. 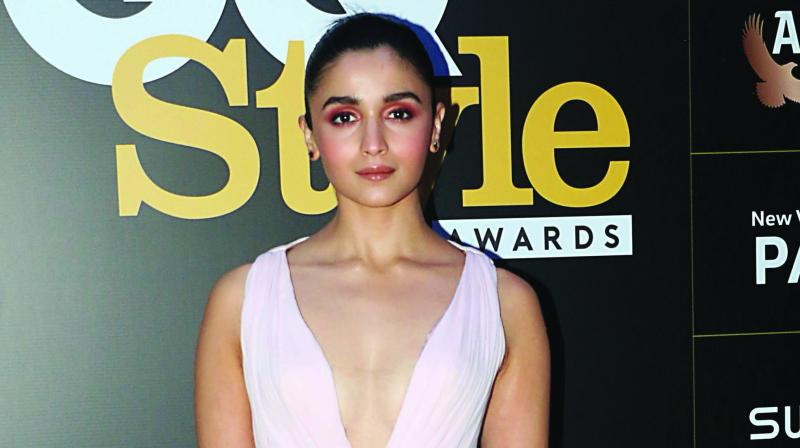 It is said that the best way to a man’s heart is through his stomach, but if the man happens to be a football fanatic, an interest in the game is all you’ll ever need.

This is exactly what Alia Bhatt is doing since her special friendship with Ranbir began. She is taking keen interest in football and has even been watching some of the FIFA World Cup matches with Ranbir.

A close friend of Ranbir says, “Ranbir’s best friend Ayan Mukerji and Alia have been keeping him company for the FIFA matches. Both Ayan and Alia have gotten interested in football because of the actor.”