Jagga Jasoos to be last childlike film for Ranbir Kapoor

Does Ranbir’s decision to change his chocolate boy image have anything to do with the diktat of Sanjay Dutt, we wonder. 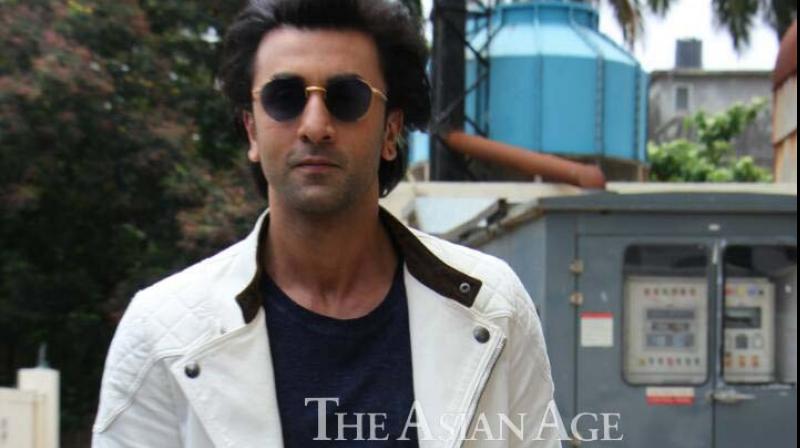 During the launch of the trailer of Jagga Jasoos, Ranbir Kapoor was heard quoting, “This is going to be my last childlike film.”

Ranbir added, “I will be turning 35 next year. Thus, it’s imperative that I perform age-appropriate roles in my future films.”

According to reports, when Ranbir had signed up the Dutt biopic, Sanjay had encouraged the young actor to take up more macho roles. He had asked Ranbir to trade his chocolate boy image for the quintessential hero that saves the day to establish a better connect with the audience.

We wonder if this decision comes close on the heels of Sanju Baba’s advice? Well, we can only speculate.