Ekta Kapoor is a risk taker 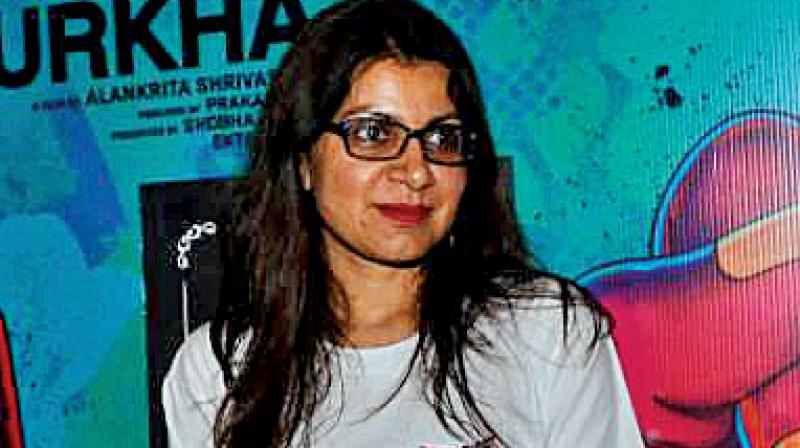 The most controversial film of the year, Lipstick Under My Burkha, got Ekta Kapoor on board as a presenter. The director of the movie, Alankrita Shrivastava, says they needed a risk taker to present this film.

“I felt that Ekta would get the story. I was clear I wanted somebody who was genuinely enthusiastic about the movie. Whoever would come on board would have to be a risk taker, and Ekta is precisely that, courageous and fearless” Alankrita said.

She further added, “I didn’t want a single theatre release. I was looking at an all out release to reach the audience, and with such independent films you need excellent studio support.”

The makers fought a long battle with the Central Board of Film Certification (CBFC) and emerged successful after the Film Certification Appellate Tribunal (CAT) instructed the censorship body that they must be given a certificate for release.

Alankrita says she had approached other studios before contacting Ekta.  “We connected with many studios before reaching out to Ekta, but I feel films are like children. I am convinced they come with their encoded destiny. Today, I can’t imagine anyone else presenting this movie the way Ekta did it,” she signs off contentedly.