Nobody can top Shefali Shah in Delhi Crime: Kareena Kapoor

The actress talks about the digital medium and how it is providing opportunity to actors. 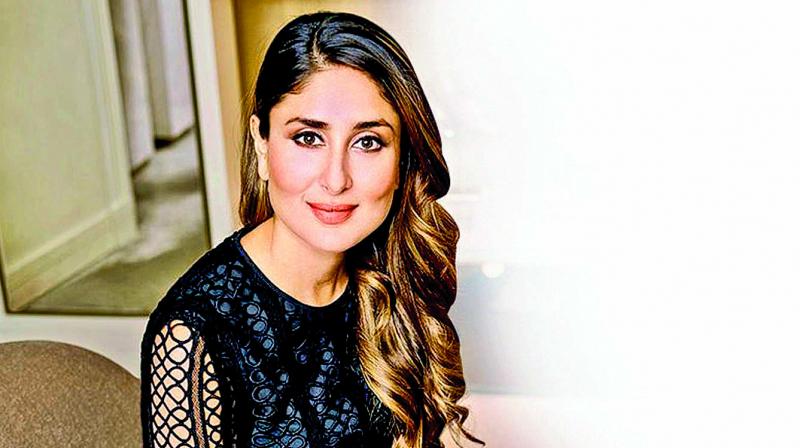 Kareena Kapoor Khan is one of the most successful and highest paid actresses of Hindi cinema. She has now ventured into television as a judge on reality show Dance India Dance. And while there is a myth that actresses only take to the small screen after their film career fizzles, Bebo continues to shine in both arenas.

“I think it’s a narrow-minded concept in the media,” she says. “We think ‘okay now the actress has crossed a certain age like 40, so now she has to go on TV’. But now we watch Netflix and other shows today… The digital world and the entire medium has opened up so much that there is no barrier.”

She cites the example of Shefali Shah, whose latest show Delhi Crime is one of the most watched shows on Netflix. “According to me Shefali has done a show like Delhi Crime and I think it is one of the best performances I have seen. And any top female star cannot beat that performance; what she has done is amazing,” she said.

“She is married, she is the mother of two kids, and today everybody is watching that show. I think our mindset is small; we should open up our mindset because it is not that television is smaller than the big screen. According to me, the kind of money that they spend I think it’s as big as a Karan Johar film,” she added.

The 38-year-old, who will be seen as a judge on the dance reality show, has a fair share of great dance numbers under her belt. Yet, the actress does have regrets. “My regret is that I couldn’t dance with Birju Maharaj, because I have never learnt classical dance. I have always been an ardent admirer of classical dance. I enjoy watching it, but I am not professionally trained in that so that has been a regret,” she said.

Bebo also touched upon the slew of unique dancers in her family, be it Raj Kapoor, Shashi Kapoor etc. She said, “I think dance runs in our blood. The way Raj Kapoor danced, he had his own unique style, which you couldn’t compare with Shammi Kapoor’s. That’s the best part of our family: We have always adapted to different kinds of dance forms.”

Speaking about her foray into television, the Talaash actress said her husband saif Ali Khan has been worrying about how she is coping with it. “Saif has been extremely supportive. Yesterday, when I went back home, Saif asked me what’s happening and if I was okay because he himself is nervous for me,” she said. “But I can say I went home very satisfied.”

Nevertheless, the actress is still nervous to be a judge on a dance show. “I am not a seasoned judge, so my journey is going to be like the contestants. I am going to judge from my heart, but will have to use my mind as well. My fans know that I am emotional, and I do whatever I do with my heart.”