Sara, on the other hand, is keen to work with Karan Johar. His track record for launching newcomers on a grand canvas is no secret. 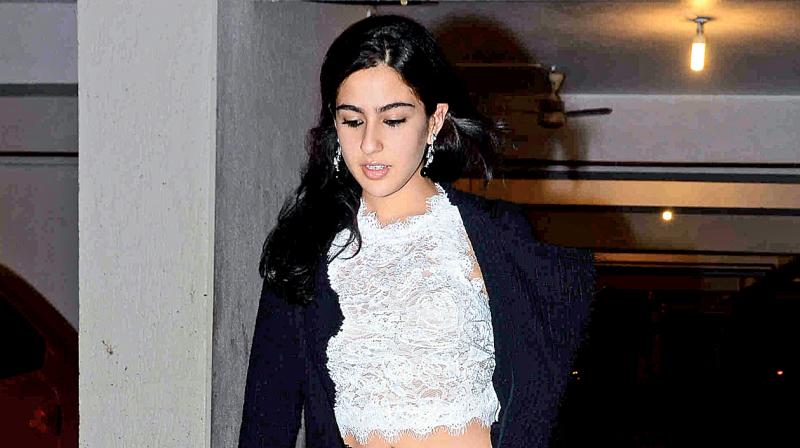 Salman Khan wanted to cast Sara Ali Khan opposite his brother-in-law Ayush Sharma, who is slated to make his debut.

So, he texted her asking her to meet up. Interestingly, Salman’s PR machinery has already indicated through their press releases that Sara and Ayush would debut together.

Sara, on the other hand, is keen to work with Karan Johar. His track record for launching newcomers on a grand canvas is no secret. Student of the Year made brands out of Alia Bhatt, Varun Dhawan and Sidharth Malhotra.

While Salman’s home production venture Hero was a dud with newcomers Sooraj Pancholi and Athiya Shetty failing to make a mark.

Sara has chosen not to respond to Salman’s message. Salman, we hear, is upset with the young lass for not having responded. We can’t help but wonder if she even received the text message.

Having said that, watch this space to know what happens if Salman and Sara bump into each other at one of those Bollywood dos.