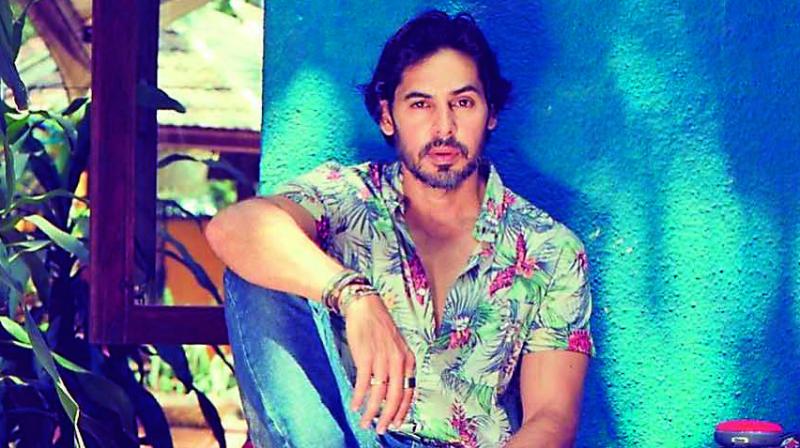 While the coronavirus has wreaked havoc across the world, Dino Morea has managed to have a positive outlook.

The actor has a spate of shows releasing on the digital platform including the already released Mentalhood, Hostages 2 and Mughals.

“In terms of work, this year looks bright for me. I have a handful of acting opportunities and am also producing a film. It’s a brilliant time to be an actor and a producer in OTT platforms,” says Morea who is producing a film titled Helmet, starring Aparshakti Khurrana and Pranutan Behl.

“I have been writing and reading scripts so let’s hope this second inning is more fruitful for me,” he says. Speaking about his production, the actor reveals that the film is a social satire. “It’s not a sex comedy and doesn’t have anything to do with sex. It’s a relatable and a relevant tale.”

The actor doesn’t have any regrets for not getting ample opportunities in the past and reveals that the roles that were coming his way earlier weren’t worth taking up. “The kind of roles I was being offered were ridiculous. I decided to take a step back. I have no regret and am happy the way my career has shaped up,” he concludes.