Mahesh Bhatt refuses to be provoked

Calling Kangana ‘my kid,’ the producer-director takes the high road on the issue. 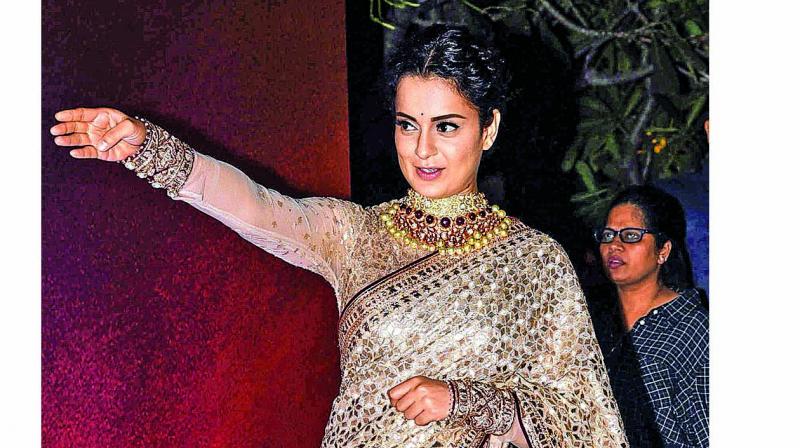 Kangana Ranaut’s sister Rangoli in one of her many tirades against Bollywood celebrities had targeted Mahesh Bhatt, accusing him of throwing a slipper at Kangana for refusing to work as a suicide bomber in Dhokha.

The producer-director, who had given Kangana a break in the Bollywood industry with the Anurag Basu directed Gangster and later cast her in films like Woh Lamhe, is rather dignified in his reaction to the issue. He does not skirt an answer but explains why he would not like to retaliate.

“Our upbringing has taught us that we do not point fingers at our children,” he asserts. In a rather philosophical way, Mahesh adds, “These are our kids. If I talk against my kids, the media will have a field day, but that comes in the way of how we want to conduct ourselves in life and civil society. I am not the one who will say ‘no comments’ to anything. But because she (Kangana) is a junior, a child, who had started her career with us, and if her relative has said something to which I react, the matter will escalate. Hence, we will not say anything bad about our children till we die.”

A while ago, Kangana had gone on record saying that she will expose everyone in Bollywood and has been naming several stars in different ways.