Late actress Sridevi is the most remembered for her acts as the comical Charlie Chaplin in ‘Mr. India’. 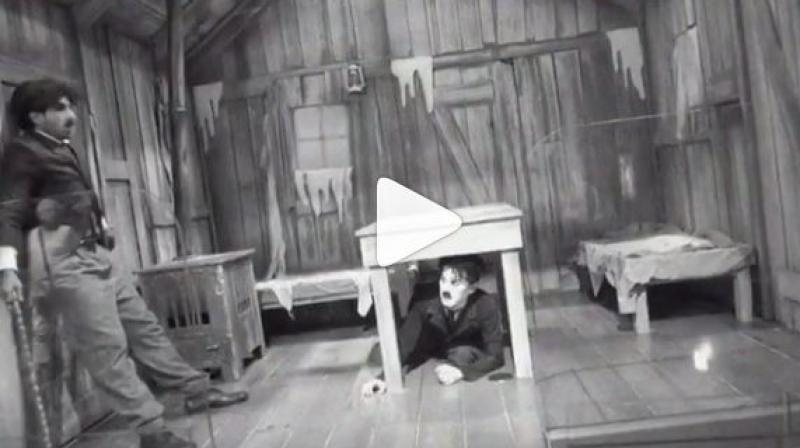 Ranveer Singh in a screenshot from the video. (Photo: Instagram)

Ranveer Singh is having the time of his life in Switzerland. A YRF talent, he has been vocal about his love for the country, which can be clearly seen through his smile in every post from that country.

This time around, the actor has decided to make his fans smile, by posting a video of him mimicking Charlie Chaplin, one of the best comedians the world witnessed.

The ever-energetic actor made the video look effortless as he went back to enacting an age-old comedy, still keeping the essence alive.

Titled ‘Life is a balancing act’, Ranveer strives to find balance as he performs on the video. Watch the hilarity here:

Among the female leads, late actress Sridevi is the most remembered for her acts as the comical Charlie Chaplin in Anil Kapoor starrer ‘Mr. India’.