Actor Soodesh Berry is known as someone who will never mince words. 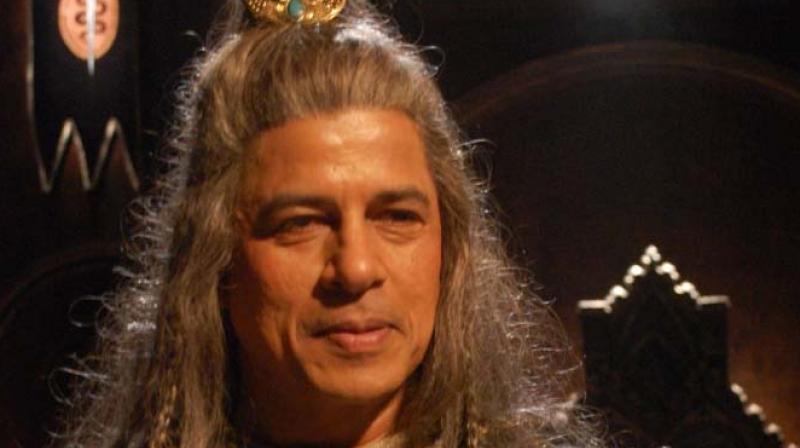 Actor Soodesh Berry is known as someone who will never mince words. Having been a part of the industry for at least three decades, the veteran actor feels that Bollywood isn’t growing. He says, “My funda has always been ‘Get cheated but don’t cheat’. We may lie on camera but we shouldn’t lie in real life. In this industry where people are mostly fake, we should try to be as real as possible. When you are real, you feel better mentally and spiritually. In this industry, one has to have the ability to forgive, forget and move forward in life.”

The actor further adds that each day, he attempts to be a better person. He says, “I am competing with myself. I believe I am a piece of God. Every one should be able to take care of their body. They should be true to oneself. I am fit because I forgive and forget.”

Soodesh who has been a part of many Bollywood films has successfully moved to television over the years and is doing exceptionally well as Harak Singh in Shakti and Maricha in Chandrakanta. When we ask him about his stint on television, he says, “Both television and films need style, stamina and the same amount of concentration. Perhaps I am the only actor who is doing television and cinema as per his wish.”