The filmmaker known for posting nasty comments on Twitter, praised ‘Baahubali 2: The Conclusion’. 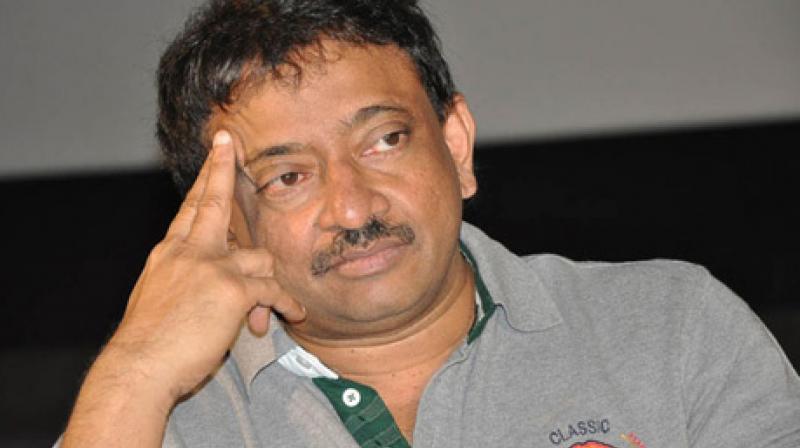 Mumbai: If you have not liked 'Bahubali 2: The Conclusion,' then you might need a ‘psychiatric help,’ feels filmmaker Ram Gopal Varma.

RGV recently took to Twitter to send out the message that producer Shobu Yarlagadda should sponsor the mental health checkups of people, who disliked the second installment of S.S. Rajamouli's magnum opus.

"Be sad on person who disliked #Baahubali2 as he/her needs psychiatric help nd I request producer @Shobu_ in to pay doctor bill for charity," he wrote.

In another tweet, reacting to Yarlagadda's post, "Baahubali storm in USA !!" the 'Sarkar' helmer wrote, "Sir calling BB2 just a storm is insulting it ..it's a typhoon having intercourse with a volcano to produce lots of baby earthquakes."

Earlier, applauding 'Bahubali 2' for its successful release at the Box Office, the filmmaker wrote, "I just got admitted in hospital infected with Bb2Jealousitis and am glad to see all film makers are already admitted and many in ICU."

On that note, ' Bahubali 2: The Conclusion,' starring Prabhas, Anushka Shetty, Rana Daggubati, Tamannaah Bhatia and Sathyaraj, became the highest first day grosser in the history of domestic Box-Office, by raking a total of 121 crore on its very day of release.