Opened up about vision issue to inspire people: Rana Daggubati

The actor had an eye transplant years ago and opened up about it during a chat show, a video of which has gone viral now. 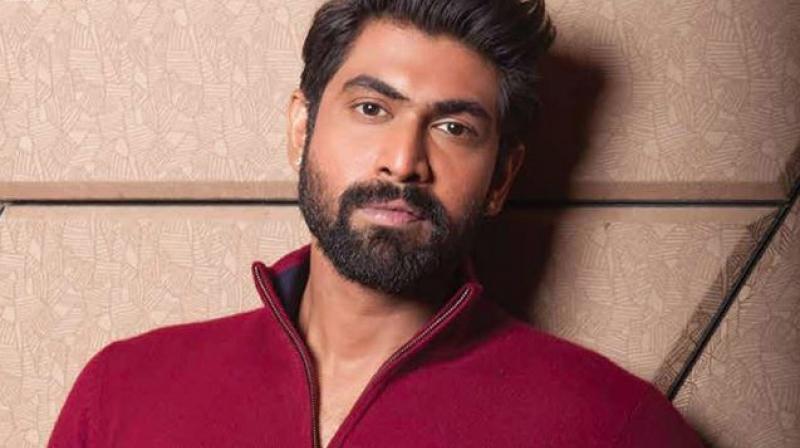 Mumbai: ‘Baahubali’ star Rana Daggubati says his vision is impaired, but he does not let that affect him.

He told PTI that he had an eye transplant years ago and opened up about it during a chat show, a video of which has gone viral now.

"There was this kid on the show whose mother had lost vision because of some tumour. I spoke about my vision problem to motivate them and tell them that life goes on. I said it a long time ago and I never knew it will break out now," says Rana.

The 32-year old actor says that he doesn’t even consider it a problem.

"I had a transplant years ago. Very few people knew about it. By logic, it's a handicap. If I shut one eye, I can't see from the other. But it is one of those things, which I don't think too much about. One needs to have the strength to move forward."

Rana essays the role of antagonist Bhallala Deva in ‘Baahubali 2: The Conclusion’, which hit the screens last week.

The film has some of the grandest war scenes ever seen on Indian celluloid, and Rana says they would often joke about him missing the target while filming these sequences.

"On most of my sets, it is a joke. Like Prabhas would always ask whether I could see the mark before the beginning of an action sequence," he says.

Directed by SS Rajamouli, the movie has shattered box office records by earning Rs 121 crore on its opening day.

Rana says if the content is good nothing can stop a film from making history.

"I am really happy with the appreciation 'Baahubali' is receiving. Its success proves that if you back the right content, it can travel across the country and the globe.

"'Baahubali' team is not after numbers. If we would have been number guys, we would have never made a film with such a huge budget. We just wanted to make the biggest war film of this country but what it has achieved is amazing," he added.