No Salute for Kareena Kapoor Khan

Salute is based on astronaut Rakesh Sharma starring Shah Rukh Khan in the lead role. 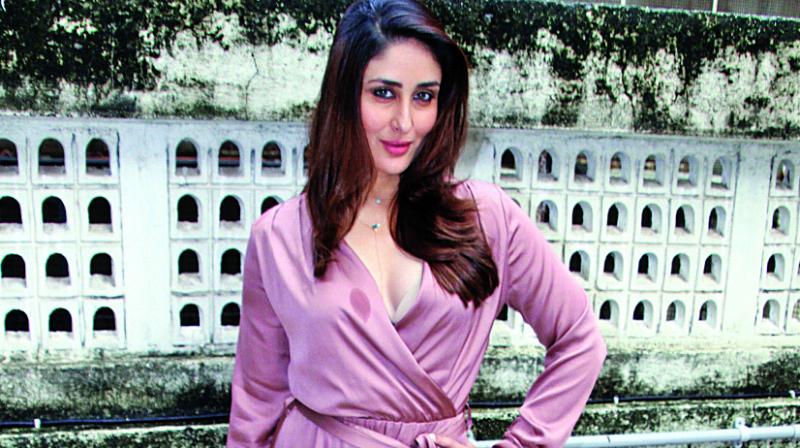 If we were to believe the rumour mills, Kareena Kapoor Khan would be replacing Quantico actress Priyanka Chopra in Salute. But now we have been categorically told that Bebo will not feature in the film.

Among the senior actresses in the industry fit to look and play the role of astronaut Rakesh Sharma’s wife, Kareena was the most available star face, even with respect to performance.

“There are several offers, roles and films  discussed with actors. Not all of these discussions materialise into films on the big screen. And not all of them really constitute as offers on the table. Salute is surely not on the menu for Kareena,” says a source.

Salute is based on astronaut Rakesh Sharma starring Shah Rukh Khan in the lead role. It is produced by another SRK Siddharth Roy Kapur and directed by Mahesh Mathai.