Film has suddenly lost its charm as its all digital now, says Amitabh Bachchan 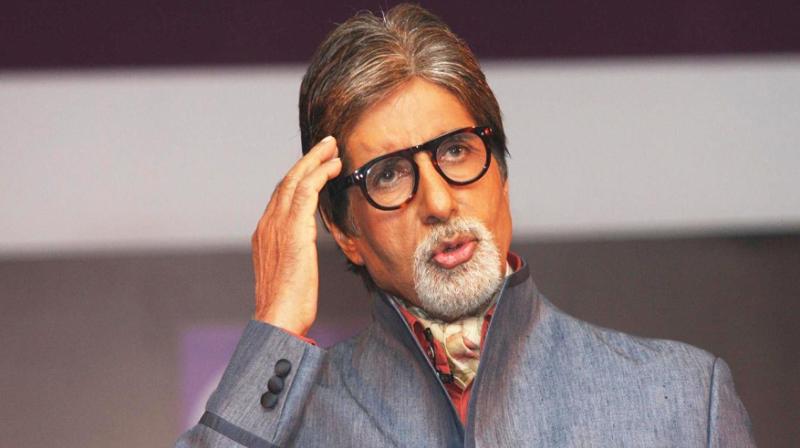 Mumbai: Megastar Amitabh Bachchan has voiced his concern over the medium of film losing its importance in the digital world.

The 75-year-old actor, who met renowned filmmaker Christopher Nolan yesterday here to discuss about film preservation and restoration, said the cause deserves serious consideration and it is important that people from the film industry across the globe come together to save the medium.

Nolan is in Indian on a three day trip along with visual artiste Tacita Dean to promote the cause of film preservation and restoration,

"Prominent dignitaries from the world of cinema gathered here in round table to debate and ascertain the importance of film heritage and its preservation. The word film has suddenly lost its charm ; for there does not seem to be any need to shoot films on film. It's all digital now.

"It was known as the 'film industry', they were known as 'film stars'. So in the complete absence of that medium and that product, it would be quite in order to call ourselves 'robotic genes' or words of similar sound -- 'digi act' or 'digi digi'-- It would be an issue that would need consideration," Bachchan wrote on his blog.

The actor said celluloid film is the "original format" and it is necessary to bring it back into business.

"It (film) had greater aesthetic value , and its preservation, an essentially for posterity of having an original , than one that has been manufactured digitally. Digital is a derivative of the original film print so how would you feel if a xerox copy of a Picasso were to be up at a museum for attention and appreciation. Film is the original, digital format is not and in time to come this format may retire too," he added.

Bachchan also shared few pictures from the round table event, which was attended by Shah Rukh Khan and Kamal Haasan among others.