The friend goes on to inform us that Ketan is already on the way to restructure his project into a quick movie. 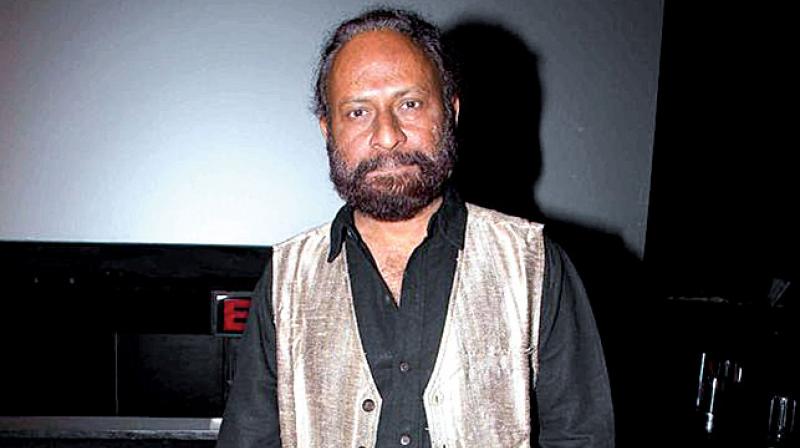 It looks like there’s going to be a battle of Laxmibais at the box office. After the shocking news of Kangana Ranaut having taken the Jhansi Ki Rani project to South director Krish, there’s another news.

Ketan Mehta, who was originally slated to make Jhansi Ki Rani with Kangana, and had even researched for five years for the project, will carry on making the movie without the actress.

Says a close friend of the filmmaker, “Ketan is no walkover. He has directed many biopics on historical figures like Sardar Patel and Mangal Pandey. He’s also made some movies on extraordinary lives of unsung heroes like Raja Ravi Varma and Dashrath Manjhi. If Rani Laxmibai is Kangana’s dream role, it is also Ketan’s dream project. He won’t allow anyone to steal his dream.”

The friend goes on to inform us that Ketan is already on the way to restructure his project into a quick movie, which will be completed and released before Krish’s Manikarnika hits the screens.

Adds another source, “Ketan may approach Deepika Padukone to play Jhansi Ki Rani. But her dates are committed to Sanjay Leela Bhansali’s Padmavati. In that case, Ketan may opt for a completely new face to play Jhansi ki Rani.”