Among the actresses who can’t dance is also Tabu, who, we hear, is all set to perform an intricate classical dance in Bhool Bhulaiyaa 2. 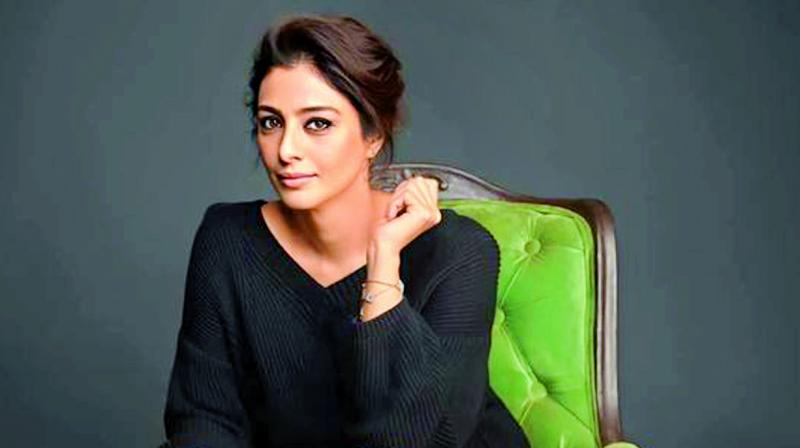 While the actress-dancer combination has yielded rich stardom in Vyjayanthimala, Hema Malini and Asha Parekh, the flip side sees some of the greatest actresses of Bollywood such as Meena Kumari, Nargis, Nutan, Sharmila Tagore, Shabana Azmi, and Jaya Bhaduri, to name a few, to be complete non-dancers.

Among the actresses who can’t dance is also Tabu, who, we hear, is all set to perform an intricate classical dance in Bhool Bhulaiyaa 2. However, sources close to the project completely refute the reports.

“People are presuming that Tabu ji has replaced Vidya Balan from the original Bhool Bhulaiyaa. However, she is playing an entirely different role and a character far removed from Vidya ji’s dancer’s role in the original,” says a source.

However, the source adds that the song Ami je tomar that Balan danced to in Bhool Bhulaiyaa will be filmed on Tabu, though not as a dance song.

Eyebrows have been raised about Tabu’s recent choice of roles. She was seen in a brief inconsequential role in the recent Telugu hit Ala Vaikunthapurramuloo, where she played Allu Arjun’s mother. Soon after, she was cast as newcomer Alaya F’s mom in the Hindi film Jawaani Jaaneman, where her role was abysmally brief. One now hears she has only an extended cameo in Bhool Bhulaiyaa.