Arjun Rampal on finally finding his feet again after battling a ‘difficult time’ in his life. 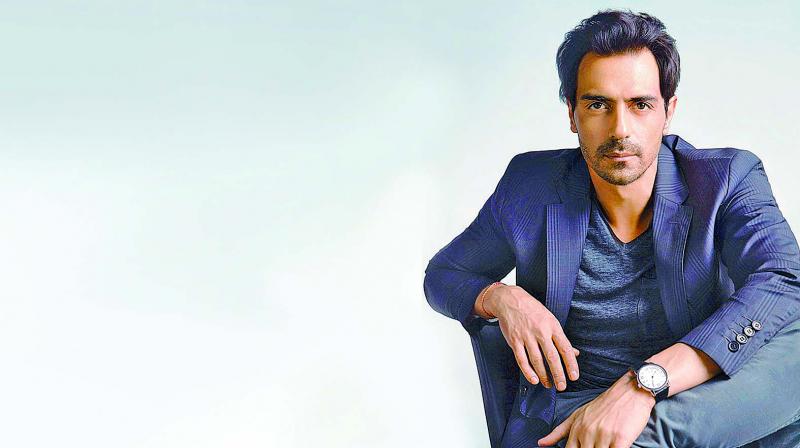 Arjun Rampal, whose web series The Final Call is garnering good reviews, plays a depressed pilot on a suicide mission. Says Arjun, “When you are up there in the sky,  it can get really lonely. And a flash decision can destroy your faith. Our cinema only romanticises the pilot’s life. This is where the web series comes in. It gives us the freedom to explore themes which would  otherwise be ignored  or neglected.”

In real life too Arjun had enough reason to be depressed. But he has sailed through the crisis. Says the actor softly, “I lost my mother. I went through a separation (with wife). It has been a difficult time.  But now I am in a peaceful space.”

The 46-year-old actor admits that the personal problems did impinge on his work. “I can’t deny that it did affect my work. I’ve been too busy sorting out my personal problems to focus on my film projects. But now, I am back on track. When I am in front of the camera, I am the happiest. I love to be in front of the camera,” says the actor who has two feature films lined up. “I am about to start shooting for a horror thriller which I can’t talk about until an official announcement is made. Before this year is over, I am also doing an action-thriller.  Feature films always are my first priority. But I can’t ignore the exciting new format. The Final Call is my first visit to the world of the web. And it has been a very satisfying experience.”