A Deepika factor in Sonam-SLB rift?

Understandably, Sonam chose to side with her own film, and in the bargain distanced herself from Padmaavat. 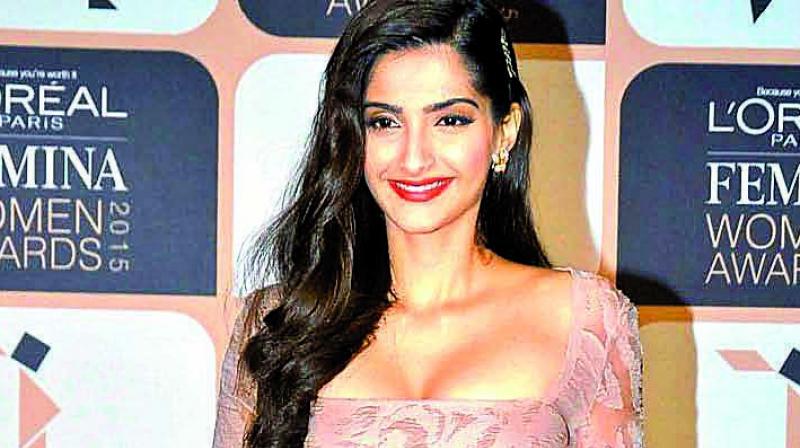 Sonam Kapoor is in a dilemma. She needed to show solidarity with Sanjay Leela Bhansali, the director who launched her in Saawariya. Unlike her co-star Ranbir Kapoor, Sonam has maintained a warm relationship with SLB.

On the other hand, the actress also needed to be loyal to her own film, Pad Man, which was directly hit by Padmaavat, and had to move from the Republic Day release slot.

Understandably, Sonam chose to side with her own film, and in the bargain distanced herself from Padmaavat.

Says a source from Bhansali productions, “Sonam did not attend the film’s special preview, even after assuring her mentor SLB that she would. Furthermore, she endorsed Swara Bhasker’s open letter on Padmaavat, even without having seen the film.”

Inside sources say that there’s more to this than a tacit support of her own film. “This is more to do with Deepika Padukone being the lead in Padmaavat. Ever since Sonam and Deepika were launched on the same Friday in November 2007, with Saawariya and Om Shaanti Om respectively, they’ve been at loggerheads. With Sonam’s Pad Man ready to compete for eyeballs with Padmaavat, Sonam saw it as a chance to get even with Deepika,” says a source.