Jafar, who is also a Congress spokesperson, was arrested in Lucknow on December 19. 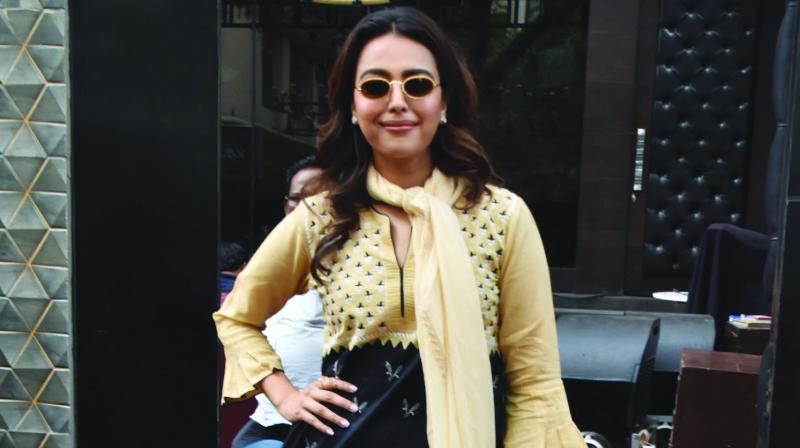 Mumbai: Bollywood celebrities such as Mahesh Bhatt, Swara Bhasker and Sushant Singh on Thursday demanded the release of actor-activist Sadaf Jafar from jail.

Jafar, who is also a Congress spokesperson, was arrested in Lucknow on December 19 while she was live on Facebook from the spot where the protests against the amended citizenship act had gone violent. Bhatt said without liberty, "free institutions are a sham".

"If the mind is shackled or made impotent through fear, it makes no difference under what form of government you live, you are a subject and not a citizen. "Without liberty of speech, all of the outward forms and structures of free institutions are a sham, a pretense. #FreeSadaf," the filmmaker wrote on Twitter.

One of Jafar's friend, Deepak Kabir was also taken into custody by the UP Police after he went to enquire about her, said Bhasker. "Activist and actor #sadafjafar is in jail in Lucknow.. not clear why! Her friends #DeepakKabir is also in jail because he went to enquire after her.. #FreeSadaf #FreeDeepak and make UP police accountable for its excesses!" the actor tweeted.