The film will see Vidyut Jammwal essaying the role of a suave businessman. 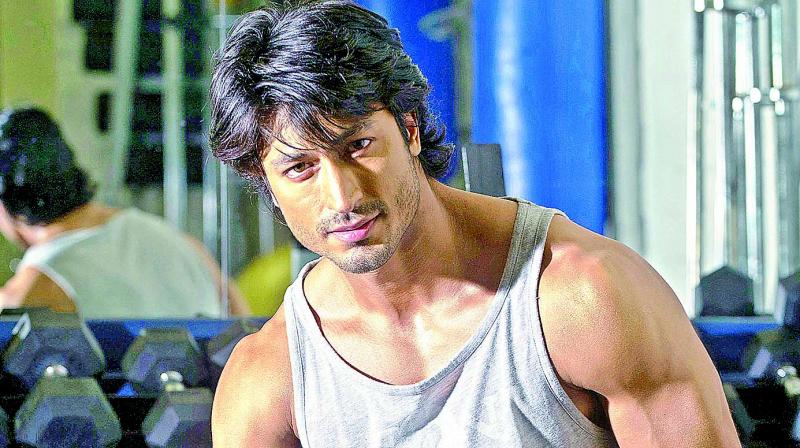 Actor director Mahesh Manjrekar who is known to have given Bollywood a film like Vaastav and Marathi cinema films like Natsamrat and Kaksparsh, is all set to direct another film. As per the reports the film is titled Thakur Devdas and is all set to release in March 2019.

The film will see Vidyut Jammwal essaying the role of a suave businessman. Reports also confirm that veteran actors Naseeruddin Shah and Amol Palekar too have been signed for the film.

According to our confirmed sources, “The film produced by Vijay Galani is complete. Only a few scenes including a song need to be completed with a little patchwork. The film has been extensively shot in the scenic locales of Goa, Mahabaleshwar and Mumbai.”

According to our sources, Vijay has played it safe this time and has already made the net profit on the table. “Vijay has sold all India rights to Pen Audio owned by Jayantilal Gada for an exorbitant amount of almost 40K. However, Vijay has kept the satellite rights with him as this being the territory which fetches highest gross net profit,” said the source.

Our source further informs us that actress Shruti Hassan who is pited opposite Vidyut in the film has charged double the amount.

“Shruti would only agree to face the camera and begin her routine shoot after she was paid her daily remuneration. Her manager refused to budge until the advance payment was made to him on a daily basis,” says the source.