However, the actor has some competition within the family itself, in the form of brother Aditya Roy Kapur. 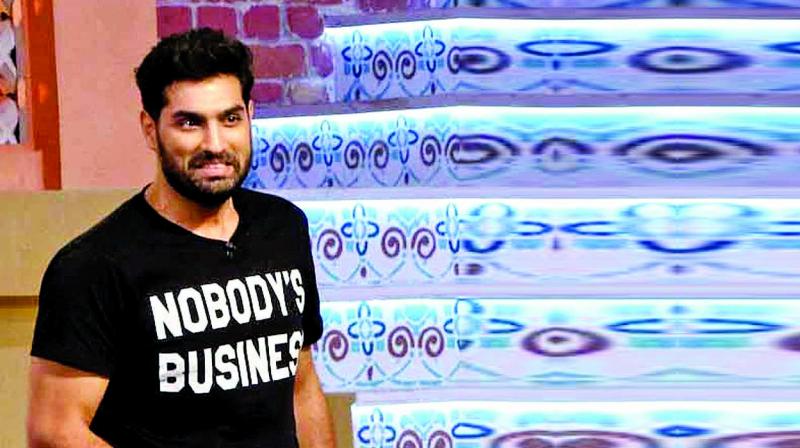 Kunal Roy Kapur was once a hefty guy, but the actor has worked hard to get a leaner look now. In fact, the actor reveals that he had been offered a few romantic roles, now that he has shed some weight. However, the actor has some competition within the family itself, in the form of brother Aditya Roy Kapur. With movies like Aashiqui and Fitoor, Aditya has cemented his place as a hearthrob. And Kunal believes he will never be accepted as a romantic hero like Aditya has. 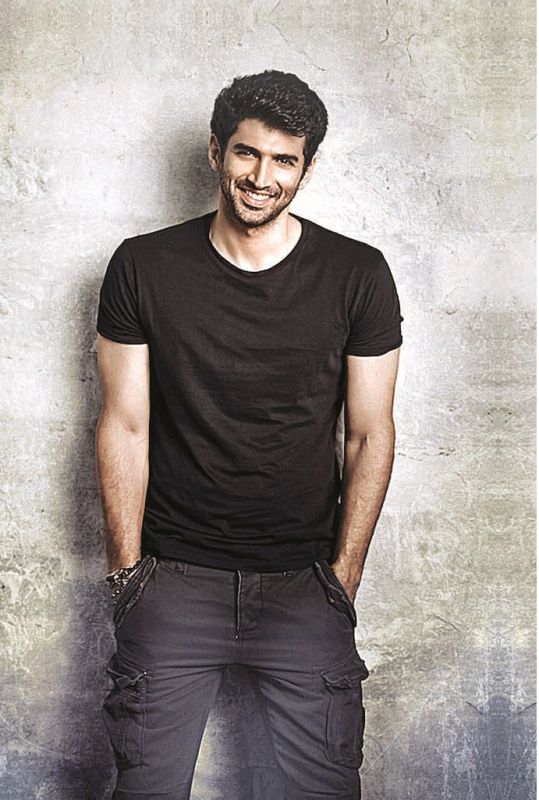 Talking about his brother, Kunal adds, “I admire how he has grown as an actor, right from Action Replayy. I have seen him grow with every performance. I just see an evolution of the guy improving.”

Kunal, who will now be seen in Kaalakaandi, reveals that there are no talks of a sequel to Delhi Belly just yet. He says, “I have a romantic film coming up, but it’s a rom-com, so it was convenient. People like seeing interesting characters. They want to see fun, interesting ones.”