The film has grossed over 272 crore rupees approximately, is already the highest Bollywood grosser of 2017. 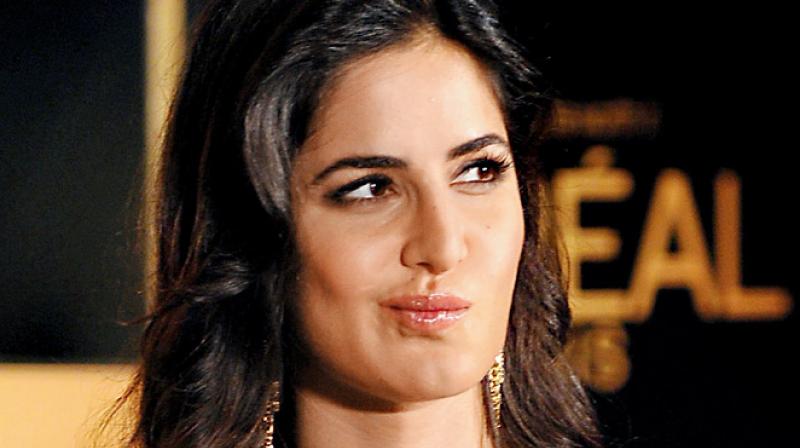 Mumbai: Katrina Kaif had a disastrous beginning to 2017, with her highly anticipated ‘Jagga Jasoos’ co-starring ex-beau Ranbir Kapoor bombing horribly at the box-office.

However, the actor has more than made up for it, with the phenomenal success of Ali Abbas Zafar’s ‘Tiger Zinda Hai,’ which is proving to be Salman Khan’s biggest success.

However, Katrina has managed to hold her own in the film, despite the towering presence of Salman. A sequel to Kabir Khan’s ‘Ek Tha Tiger,’ the film released during Christmas, 2017.

Kattrina herself is quite happy with the response she’s been getting.

“It’s extremely important, and that’s why it feels nice. Portraying the role of a powerful female character or projecting women in strong light don’t necessarily mean that one has to play the protagonist, or the solo lead,” she told Hindustan Times.

Kat, who’s got film’s lined up with Shah Rukh Khan as well as Aamir Khan in 2018, desperately needed the hit.

The film has grossed over 272 crore rupees approximately, is already the highest Bollywood grosser of 2017, according to boxofficeindia(dot)com.