The two who starred together in Arjun's debut 'Ishaqzaade,' will be teaming up again in 'Namastey Canada'. 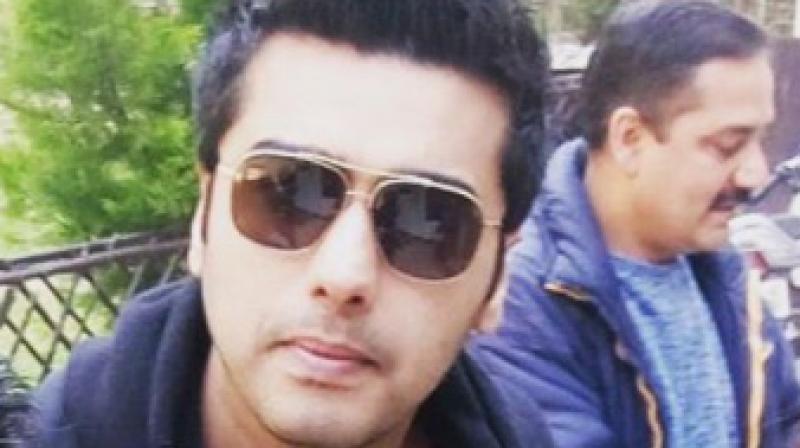 Arjun was last seen in 'Mubarakan'.

The two who starred together in Arjun's debut 'Ishaqzaade,' will be teaming up again in 'Namastey Canada'.

Though the actor had earlier been snapped sporting a moustache for Dibakar's film, it remains to be seen if the new look is for the film itself or for the second instalment in the Namastey franchise.

“Dibakar is filming extremely intense and gritty portions of the film at the Indo-Nepal border. The portions will show the tension between Arjun and Parineeti’s character. These are crucial and defining moments of the film. The area where the two are shooting is exactly at the border and is constantly under alert for illegal immigration and smuggling. People use an inflated rubber tube as a flotation device on the Kali river at the border and make this risky crossing in the thick of a wintry night. So, shooting has been quite difficult. Local authorities have been of tremendous help providing the crew with assistance and necessary security,” a source had informed Deccan Chronicle.