Ribhu Dasgupta, Sujoy Ghosh team up for another thriller

If things go as planned, Amitabh Bachchan will be part of their project this time as well. 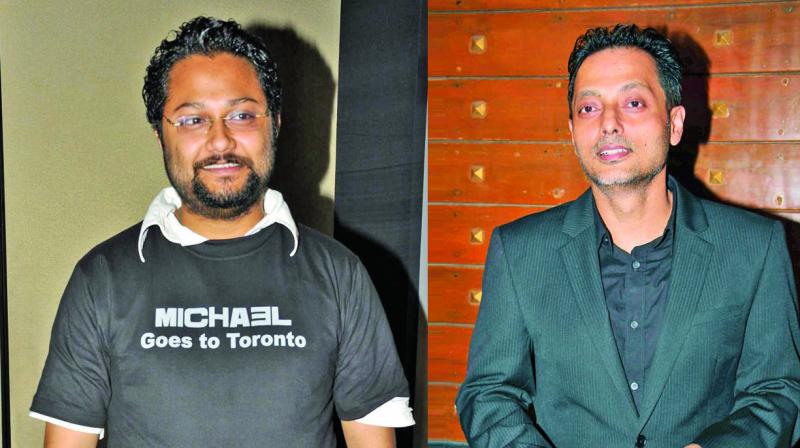 Ribhu Dasgupta, who last directed TE3N, is all set to team up with producer Sujoy Ghosh once again. With their last outing having done fair business, the two are planning another thriller, yet again set in North India. And it looks like Amitabh Bachchan (who appeared in the (TE3N) will be approached for the movie as well.

Says a close source, “The director is busy writing the final draft of his next film. This time the script is inspired by a real-life incident. Ribhu had started working on the script while shooting TE3N, but Sujoy got busy making Kahaani 2. The final draft is ready, and the two will now start approaching actors.”

A source close to the Big B also told us, “During TE3N, Ribhu had shared the idea with Amitabh Bachchan, and he had liked it. He will now read the final draft.”