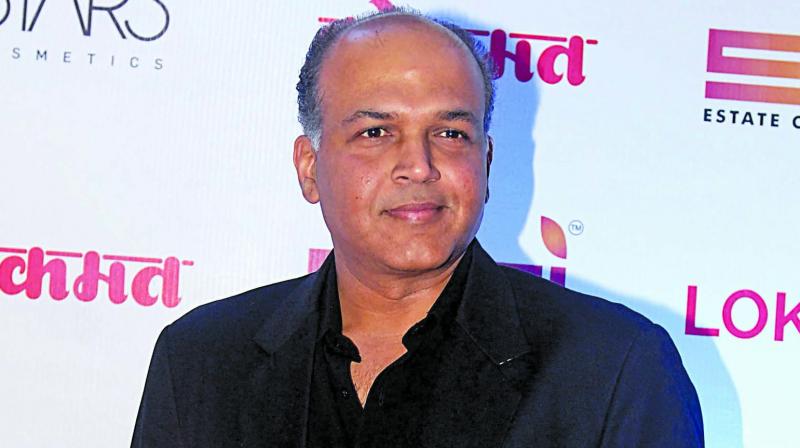 Filmmaker Ashutosh Gowariker’s fascination for history and period dramas continues. The talented director, who is now promoting his film Panipat, reveals the failure of his previous films has taught him a lot, and he ensures he doesn’t repeat the mistakes again.

“Dealing with failure is never easy, but as a director, you have to move on and learn from your mistakes. The most important thing is your approach towards failure. My first film Pehla Nasha didn’t work and I felt the audience didn’t understand my film and that was my approach,” he shares, adding, “But later on, I realised that the audience is always right. You have to respect the views of the audience because they have to like it eventually. I start learning what the audience didn’t like so that I don’t repeat those mistakes.”

After the trailer of Panipat was released recently, the film and its look drew comparison with Sanjay Leela Bhansali’s lavish period dramas, especially Bajirao Mastani. “The comparison is natural, because when I made Jodhaa Akbar it was compared to Mughal-e-Azam. When it comes to Panipat, the film talks of Sadashiv Rao Bhau, the next generation of Peshwa Bajirao. Sadashiv Rao Bhau was the son of Chimaji Appa, the brother of Bajirao. So, it is only normal that their clothing, appearance, houses would seem similar.”