Actress Shilpa Shetty is not the first celebrity to have a silly moment on a public platform. There are many others too. 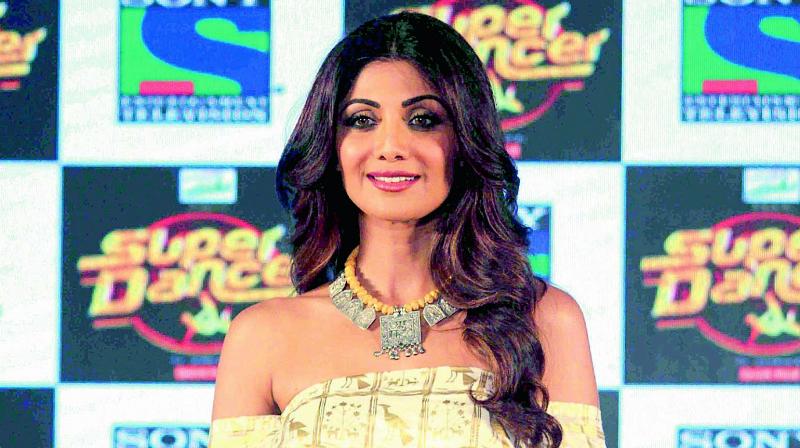 Shilpa Shetty was trolled for saying she felt George Orwell’s Animal Farm would make for a great reading for her son for its cute animals. She obviously had no clue that the book is based on Stalin’s betrayal of the Russian Revolution.

On the bright side, she is better informed now after getting mercilessly trolled and will probably be happy with the fact that Hrithik Roshan, Priyanka Chopra and most famously Alia Bhatt too have stood exposed for their lack of knowledge and space cadet existence. While Alia sportingly accepted her lack of knowledge on current affairs and basic political knowledge, Hrithik sadly stands out at someone for whom silly moments are a part of daily life. Whether it was his tweet that there are more chances of him having had an affair with the Pope than actresses (read Kangana Ranaut) that landed him in trouble, or making alleged incorrect statements about Nepal which led to riots in the country and his movies being temporarily banned — the actor has displayed that he tries to come across as intelligent but fails miserably.

Priyanka Chopra may have won the Miss World crown but she too displayed her unintelligent side when she named Mother Teresa as the living person she most admired after the legend had passed away.

And it’s not just Indian celebs who make these blunders, political leaders are famous for it. Former US President George Bush in particular. You can actually write a book on his gaffes. Some of his most infamous quotes include gems like, “I just want you to know that when we talk about war, we’re really talking about peace.” On being asked by a German newspaper about his best moment in office, he said, “I would say the best moment of all was when I caught a 7.5 pound largemouth bass in my lake.” While it’s easy to say that Bush should have been smarter considering his then job profile, it just goes to show that no matter how hard we try to gloss over our weaknesses, there comes a time when our dumb side takes over too.

When PR managers add to the mess
While Shilpa Shetty is the butt of all jokes for her George Orwell’s Animal Farm gaffe, it turns out that her publicist too was ill-informed. The agent was quoted pinning the blame on Google, that threw up the title when the team searched for books related to ‘animal and farm’!

Freelance publicist Avinash Mukkanwar admits, “There are two types of clients — some who are too lazy to type the quotes and give you a free hand, and others who are very cautious and therefore take their time out to answer each query on their own. There are times when the client is busy with a shoot and we have to adhere to a strict deadline for print news, so we go ahead with the made-up quote but we always keep the client in the loop.”

Salman Khan’s publicist learnt this the hard way. When the actor was named the goodwill ambassador for the Indian contingent at Rio Olympics amidst much controversy, his publicist did little to defend the position. An industry insider on the condition of anonymity said, “His Twitter account, clearly managed by someone else, was constantly sending out tweets about the games, but conveniently left out P.V. Sindhu’s silver medal victory, which was most relevant to his Indian fans.”

Referring to another high profile actor’s incident the source continues, “This publicist of a major star kept denying the buzz around him expecting a little one. The actor was shooting abroad, and the publicist took the liberty to shun all rumours. It was a rather sticky situation when the baby did arrive. It obviously led to the exit of the publicist.”

A cherubic actress who found her photographs with her beau splashed across tabloids recently learnt that the ‘candid shots’ were in fact being circulated by her PR team, since they deemed it good publicity. When she got to know of the ploy, it was the last the team heard of her.

Learn to cover up