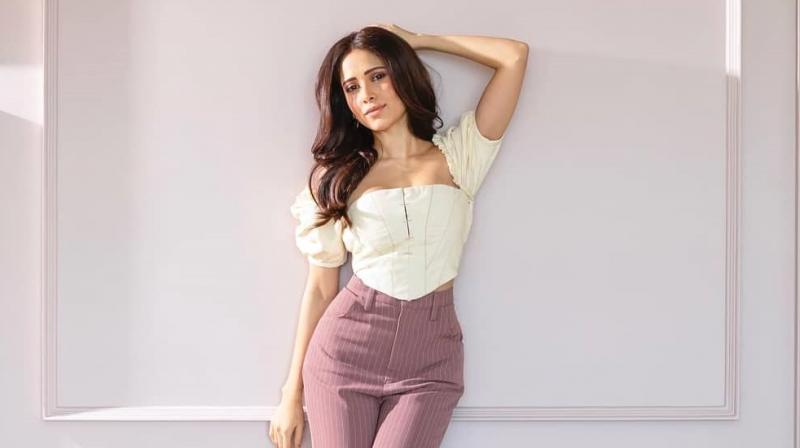 Nushrratt Bharuccha has teamed up with the award-winning director Hansal Mehta for Amazon Prime Video’s upcoming film Chhalaang. Hansal was all praise for the actress when he was asked about his experience working with her.

“Nushrratt was a revelation,” says Hansal. “With so many wonderful actors in the film, she held her own and how! She was hardworking but always chilled out. Her performance was comfortable and she worked so hard on her Haryanvi accent to make it a part of her character. She has a lot of potential. And she is a very chilled out co-worker.”

Known for her hard work and getting into the skin of her character, Nushrrat has worked remarkably hard to get her Haryanvi diction right. The actress who gained fame after the Pyaar ka Punchnama series will now be seen opposite Rajkummar Rao for the film. Fans seem excited to see this duo on screen as their recently released love songs from the movie have brought their soaring chemistry into the light.

The film is all set to release on the Diwali weekend. Other than that, Nushrrat will also be seen in Hurdang opposite Sunny Kaushal and Vijay Verma.