No more typecasts for Jim

Jim Sarbh talks to DC about his upcoming film Taish, and the one stereotype he won’t do again 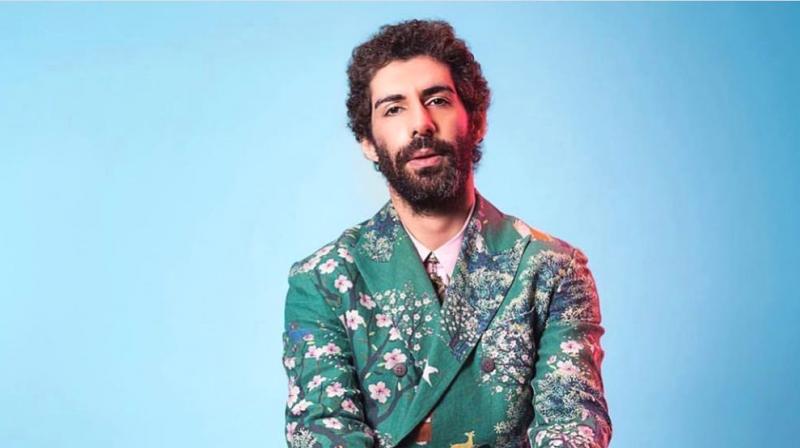 Well-known actor and theatre personality Jim Sarbh left an undying impression in the minds of audiences and his fans especially for his roles in his debut feature film as terrorist Khalil in the National-Award winning 2016-film Neerja as well as the slave-general Malick Kafur in Sanjay Leela Bhansali’s 2018-film Padmavat.

When we talk about his past glories, it brings a smile on his face, but then he goes silent for a moment and adds, “I also hope my fans and the audiences are impressed with my work in Bejoy Nambiar’s Taish, which releases on Zee-5 on October 29.”

Talking of Taish, could he offer us a sneak peek about the film’s story and his character in the film, we ask Jim. “Well, I can tell you that the story revolves around revenge between two London-based families. It is about how the revenge saga begins when the two families meet at a wedding and how their worlds collide etc.,” he shares.

Jim tells us that the story is about men who can’t understand or control their emotions, who get easily swept away by their intensities. “In midst of all these people shouting and screaming, my character is the only one who tries to move ahead calmly and with conviction,” he tells us. “I also believe that if people try to put forth their point of view peacefully, the world will be a better place for us to live in.”

Revelations and plans ahead

Though Jim’s role as a terrorist in Neerja, his feature film debut, won him many accolades, he states he’s stopped doing the stereotypical Muslim villain. “I have noticed this trend in Bollywood and see many filmmakers using the character of the Muslim villain often. At some point, I firmly decided against playing the stereotypical role and to be typecast,” says Jim, adding that he has even rejected some roles in the past.

So are there other films in the pipeline we can look forward to seeing him in? Jim simply remains tight-lipped about the future, instead saying, “For now, I can only reveal that I have two projects with two big production houses, the announcements of which will be made soon. A Sony Liv project will start by December 2020. I have also shot for an International film in Dubai, which got stuck because of the pandemic; while we hope for its release soon, the production houses hope for it to be a theatrical release, and as of now nothing is decided.”

And is there any other film with Sanjay Leela Bhansali in his work diary? Jim first chuckles “All I can say right now is may be or maybe not,” he answers cryptically.