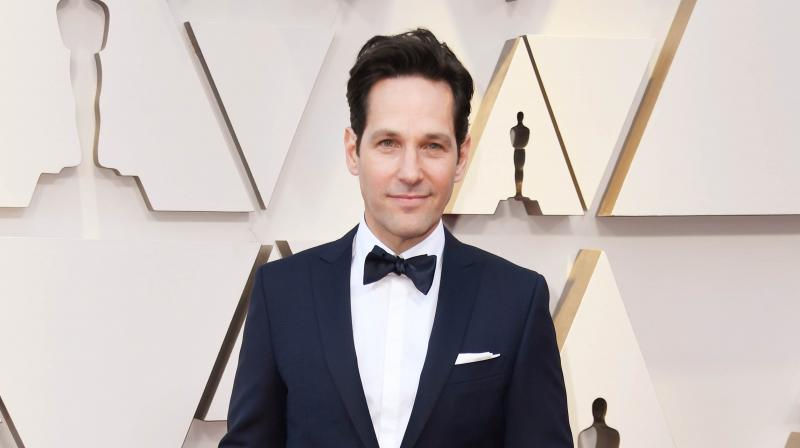 As the United States gears up for the presidential elections on November 3, Hollywood actor Paul Rudd took to the streets of Brooklyn, New York, to join early fellow voters. The 51-year-old actor, on Thursday, braved the rainy weather and handed out cookies to all voters waiting in line outside the Barclays Center to cast their votes.

In a video captured and shared by a fan on Twitter, the Ant-Man actor is seen wearing his face mask and maintaining social distance from the voters, while handing out to them cookies from the popular dessert shop ‘Milk Bar’. In the video, Paul is also seen clicking pictures and chatting with those standing in the line.

In no time, the video went viral, with his fans overwhelmed to see Paul’s thoughtful gesture. Along with his fans, talk show host Ellen DeGeneres also tweeted and praised the actor. “He might actually be the world’s most perfect man (sic).” Ellen wrote in her tweet.

Known for his stand on social issues, Paul had done a hilarious video in mid-September, labelling it as ‘from certified young person’, aimed at ‘fellow millennials’, calling out some of their irresponsible behaviours around wearing masks in the face of the upsurge in COVID-19 cases in the US.