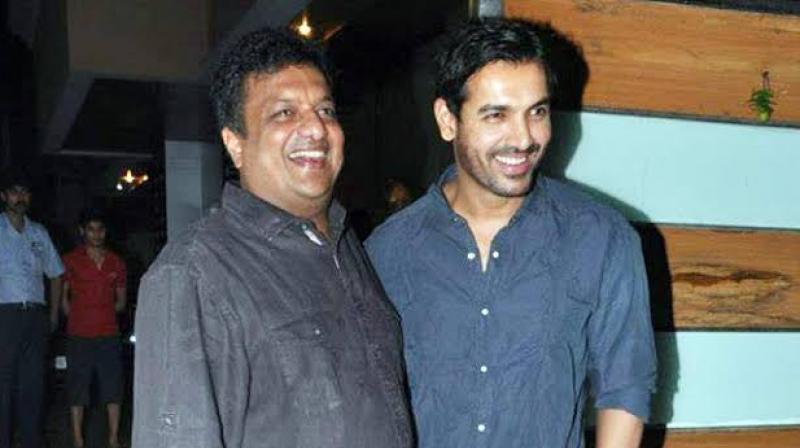 Mumbai: Director Sanjay Gupta and John Abraham share a common interest for bikes and cars. Gifting each other exclusive vehicles has become a thing between the filmmaker and actor. Recently, he gifted John Abraham an Isuzu D-MAX V-Cross pick up truck as a token of appreciation. Earlier John had gifted Sanjay a Superbike for giving him one of the finest films of his career, Shootout at Wadala.

The successful actor-director Jodi who started working together in Zinda are back together for their next film ‘Mumbai Saga’. Sanjay said, “John and I are passionate about bikes and cars. When I noticed that he doesn’t have the Isuzu D-MAX V-Cross in his collection, I decided to gift him one.” 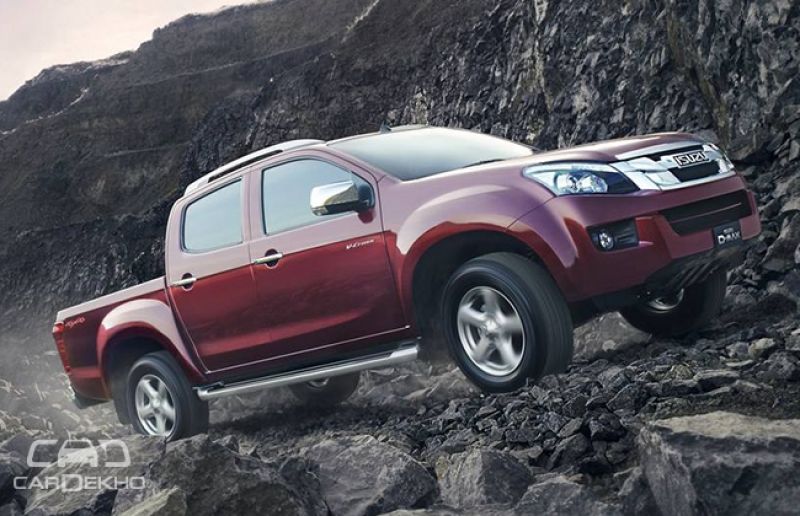 Talking about his upcoming film, Sanjay said that John fits the part undoubtedly. He added, “John will be seen in four different looks and the first schedule of the film is already done for which he had a lean look. He has started preparing for the upcoming schedule which needs him to look big and muscular”. The crime thriller produced by Bhushan Kumar also features Emraan Hashmi, Suniel Shetty, Kajal Agarwal and Mahesh Manjrekar.

Produced by T-Series and White Feather Films, the movie will take us through the journey of Bombay turning into Mumbai. The film is slated to release on 19th June 2020.