The actress will be seen sporting hair extensions, as well as discernibly different eyebrows. 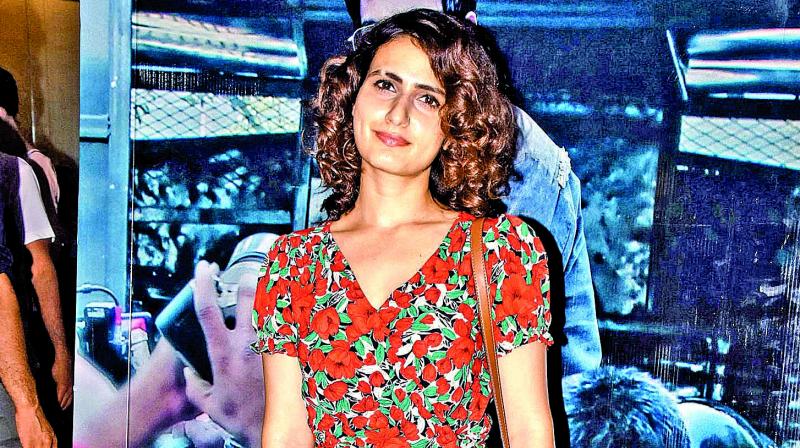 Fatima Sana Shaikh, who is currently readying for her upcoming release Thugs of Hindostan, shares that she and Katrina Kaif feel blessed and privileged to be a part of a film starring iconic actors like Amitabh Bachchan and Aamir Khan.

The actress, who underwent an incredible transformation for her debut film, has left no stone unturned while training for this one. Apart from following a rigorous workout routine, Fatima also worked hard on her look. The actress will be seen sporting hair extensions, as well as discernibly different eyebrows.

Fatima Sana Shaikh feels immensely blessed to have landed this role so early in her career. She says, “Katrina and I are very lucky to be blessed with an opportunity to share a frame with legends like Amitabh sir and Aamir sir. It is a once in a lifetime opportunity and we both are privileged to be the only ones to receive this chance.”

In Thugs of Hindostan, Fatima plays Zafira, a tough warrior with a ferocious look who never misses her target in archery.