Actress Richa Chadha will play the South Indian adult film star, who dominated the big screen in the late ‘90s. 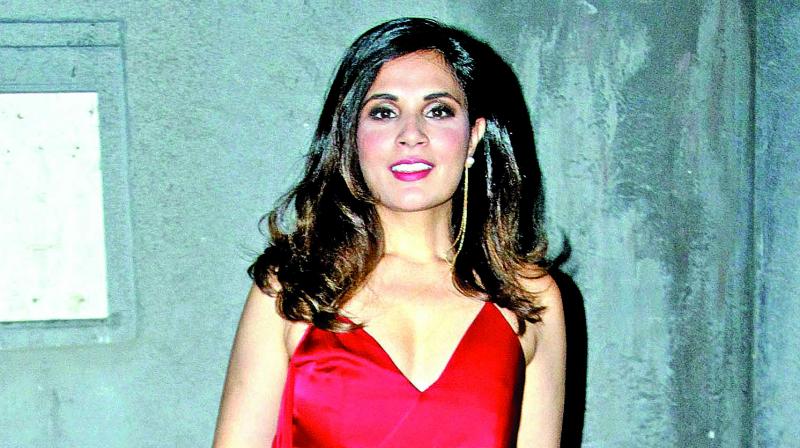 Richa Chadha’s career has taken a drastically different turn after she chose to be a part of the Shakeela biopic. For the uninitiated, Shakeela was an adult film actress of the late ’90s, who took the South Indian film industry by storm with her unique style and tremendous success.

When the biopic was announced earlier this year, faithful fans of Shakeela, who is still a working actress, were longing to know more about the film. Now as per the latest reports, we hear that several hundred fans have reached out to the filmmakers in various ways, through social media, emails and messages, to plead that her story be told in the most accurate way possible.

A source close to the project reveals, “The makers intend to make an honest film and be truthful with this biopic. Not just that, they have had to take into account that fans of Shakeela still watch her films and follow her career, and hence it is an additional responsibility to be absolutely honest about her story without altering any facts or realities. Through the progression of the film shoot, they have ensured that all aspects of her life are covered after great research and with great insight, without making it one dimensional.”

An unapologetic figure, Shakeela found instant fame and replaced her predecessors almost instantly. She made for herself an unlikely place in the industry, as a woman in the ’90s, in a heavily male dominated business. Taking on the mantle of telling her true story, filmmaker Indrajit Lankesh is focussed on giving viewers a sincere depiction of Shakeela’s life. The upcoming biopic stars Richa Chadha in the titular role.