Arjun also spoke about women being at the receiving end of exploitation in Bollywood. 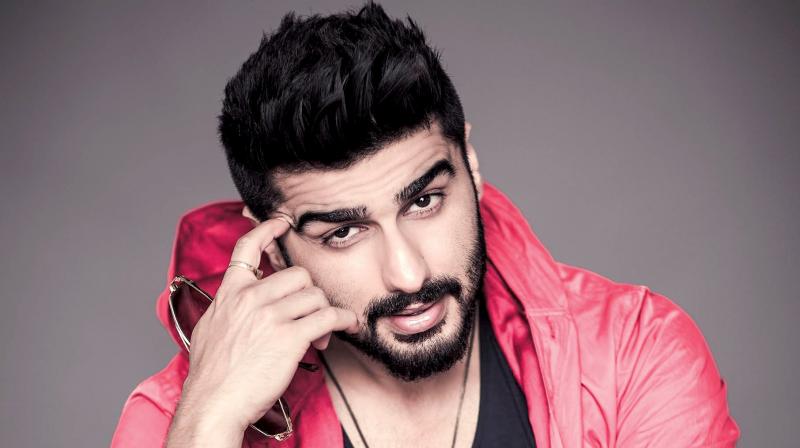 Two States actor Arjun Kapoor has shown a keen interest in working with actresses Anushka Sharma and Katrina Kaif, with whom he shared the couch on Koffee with Karan.

“Anushka is someone I am very keen to work with. But as they say, if things work out right, you will always work with the person you want to work with and the entire universe conspires to make you work with them. I would want you all to please recommend me for her films even the ones she is producing,” laughs Arjun.

Adding that he is equally interested in working with Katrina, he says, “I have known her for many years and the film needs to be to good enough to justify the kind of friendship that we have had over the years. She is a fabulous actress and has carved a niche for herself. Whatever she has achieved in all these years is commendable. She has worked really hard for it.”

For his next two films Sandeep aur Pinky Faraar, and Namastey Canada, Arjun is working with Parineeti Chopra, who was the lead actress in his debut Ishaqzaade.

Arjun also spoke about women being at the receiving end of exploitation in Bollywood. “Exploitation of women does happen. But then, we should not create a situation where it happens and if it does happen and women want to talk about it, the environment should be conducive for them to speak about it openly and without fear,” adds the actor.