On the work front, he will next be seen in Housefull 4 and Bhuj: The Pride of India. 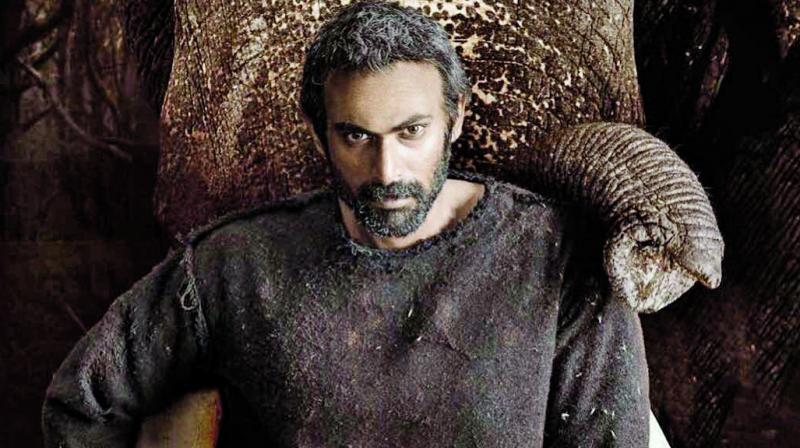 Mumbai: Once upon a time Rana Daggubati had a well-built sculpture, but the latest post of this Telugu star will leave you shocked. Fans previously were worried as the actor was in the US for kidney transplant surgery. Rana clarified the rumors but fans haven’t stopped yet caring for him.

The latest Instagram post by Rana attracted a lot of sympathy for the actor. He was seen doing an ad promo for HDFC Bank Millennia. His Insta family commented,” Why do u look Sick’ ????, ‘What happened to balavaldev! 🙄 so skinny’ whereas a third user said, “You're looking too sick 😢😢😢 Are you fine” ?

Who says a man's lifestyle is affordable? Especially when you’re a Millennial. But I’ve now got a clear winner for life, #HDFCBankMillennia - A card that pays you to spend. So that football night with friends and lots of pizza? You’re In. Those Shoes? You’re Buying Them. To get your HDFC Bank Millennia Card DM @hdfcbank, cause it’s your life…#SpendItWell Powered by @mastercardindia

Here are the comments:

Apparently, Rana looks skinnier than what he was previously. He clarified in a statement saying, he is all good.

He wrote, "I think there was enough speculated about it (kidney transplant), and I am tired of clarifying too that I am fine and healthy. So I think rumors on my health are now a boring topic. Whenever I leave Hyderabad, people get apprehensive, but I am thankful for the love and the concern people have been showering on me."

On the work front, he will next be seen in Housefull 4 and Bhuj: The Pride of India.