Vishal Bharadwaj whose last offering, Pataakha, was based on a short story by Charan Singh Pathik, is ready to adopt a book for Netflix India. 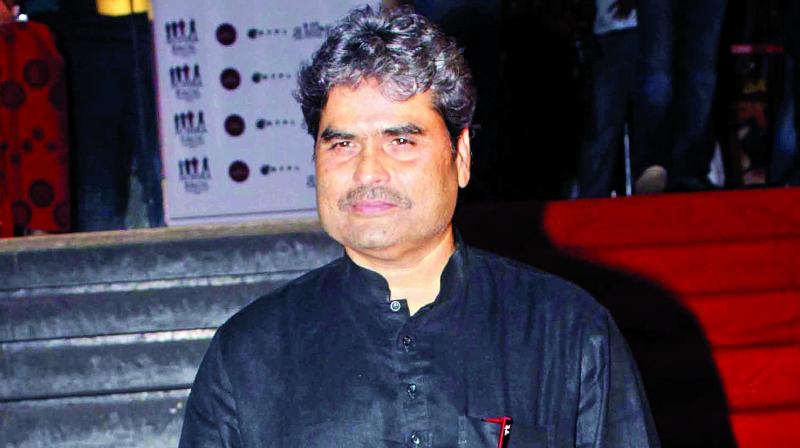 Director Vishal Bharadwaj whose last offering, Pataakha, was based on a short story by Charan Singh Pathik, is ready to adopt a book for Netflix India.

Author Salman Rushdie’s Midnight’s Children has caught the filmmaker’s eye, who has been approached by the online streaming channel to adapt the book into a film.

A delight to read, Midnight’s Children was earlier made into a film six years ago by Deepa Mehta with Shriya Saran and Sidharth Narayan in the lead. The film had received a lot of acclaim and nominations as well.

But Vishal intends to use his desi eye to acclimatise the book to Indian conditions and make it with a lot of grit and a grim flavour.

“Vishal is an avid reader. He reads between the lines and gets his visuals. Midnight’s Children is a classic in its own right and not an easy novel to reproduce on screen, but Vishal who has the expertise has been approached by Netflix to capture the essence of the film with his rustic flavour,” says a source.

Books have always interested the director as his films like Maqbool, Haider, and Omkara were based on Shakespeare’s novels— Macbeth, Hamlet and Othello, respectively. Not to forget, The Blue Umbrella was based on Ruskin Bond’s novel of the same name.