It has been years since Om Puri left a void in Bollywood after giving us some iconic performances and scenes. 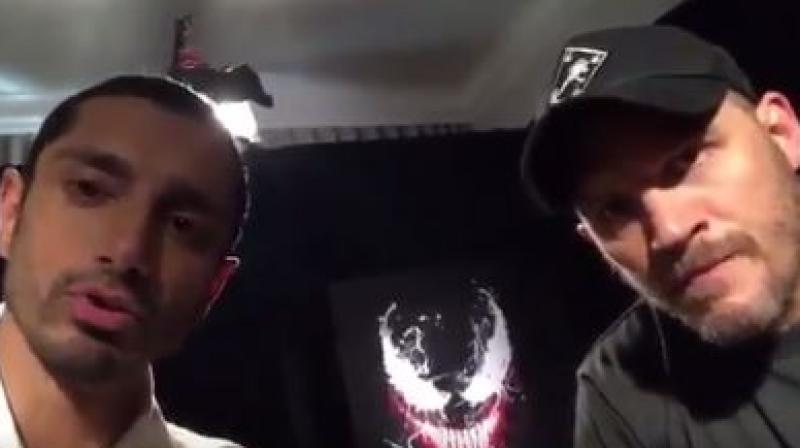 It has been years since Amrish Puri left a void in Bollywood after giving us some iconic performances and scenes which are remembered even today – be it ‘Jaa Simran Jaa’ or ‘Mogambo Khush Hua’.

Hollywood star Tom Hardy, who rose to fame post Inception, Warrior, Mad Max: Fury Road, The Revenant, took us back in time where Amrish Puri’s voice was just enough to send down chills to the spine.

Tom, who is currently promoting his upcoming film Venom, did the unimaginable thanks to his co-star Riz Ahmed, the Hollywood actor with a Pakistani descent. Riz was the reason Hardy said the iconic dialogue. See it here:

Tom Hardy gives us his best #mogambo - what’s the verdict?
Think u can do better?
Post urs here with #mogambo before the single drops Oct 3rd... pic.twitter.com/TEkyvi9vdt

This however isn’t the first time when Riz made a Hollywood personality do this. He earlier made Jimmy Kimmel say those lines. Also a rapper, Riz is actually doing this as promotions for his upcoming song which is titled Mogambo.