Siddharth to join Deepa’s next

After Huma, the Fire director is now keen on casting the Rang De Basanti actor for her Netflix show. 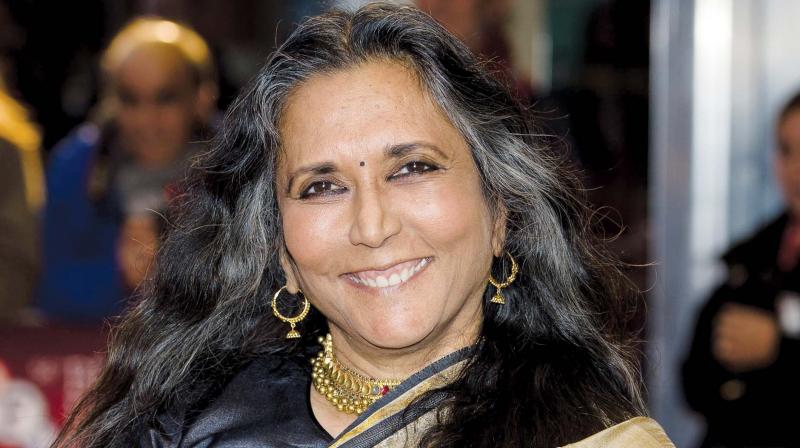 Not long ago, we informed you about director Deepa Mehta casting actors for a bold show for Netflix. Mehta had approached a few Indian actors, including Huma Qureshi, to star in the project. Now we hear that she wants her Midnight’s Children actor, Siddharth Narayan to star in this film as well.

“Deepa’s expertise with bold subjects makes her an automatic choice for platforms like Netflix whose appetite for Indian content has now increased manifold. The widespread success of Sacred Games and the nominations for Inside Edge for the Emmy’s has proved that Indian content is being accepted and appreciated worldwide and who better than Deepa to helm a project,” says a source.

Siddharth is known for films like Rang De Basanti and Striker in Bollywood. His last release was the Kammaran biopic, Kammara Sambhavam, where he acted with the controversial Dileep.