I regret only five pages of my book: Nawazuddin Siddiqui 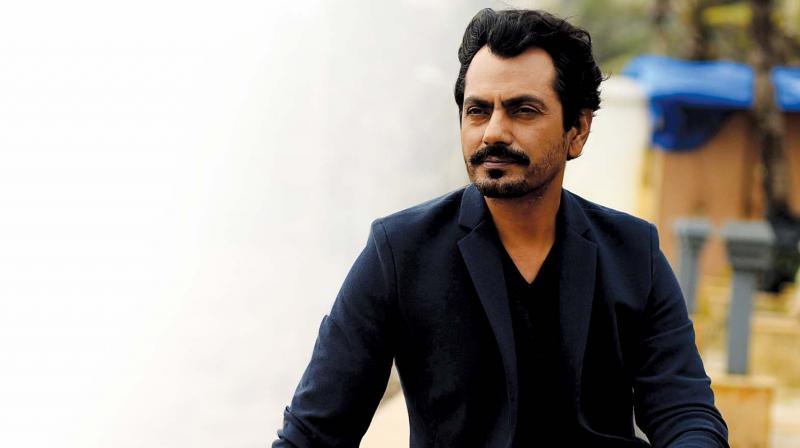 Soon after Nawazuddin Siddiqui launched his biography, An Ordinary Life: A Memoir, it got embroiled in controversy due to the mention of two ladies with whom Nawazuddin was allegedly involved.

The uproar caused by the unflattering mention of the ladies prompted Nawazuddin’s publishers to withdraw his memoir from bookshelves. Looking back on the experience of writing his memoir, the actor says with regret that he’s done with telling his story.

“The entire motive of the endeavour was turned on its head. I wanted to put my story forward so that others from small towns with big dreams could follow in my footsteps. How was I to know that five pages of the book would kill the impact of my entire effort? The book had 209 pages and only five of those pages were written about over and over again,” he says.

Nawaz deeply regrets naming the women he allegedly dated. “It was not in good taste to name the ladies. But I didn’t know any better. I was only trying to tell the truth,” he says.

The actor further says that if he were ever to write a memoir in the future, it would only be full of lies. “Now if I ever write my memoir, say 30-40 years from now, I will only tell lies in it. As the truth is not palatable to everybody,” he rues.

The Manto actor also opens up about the alleged breaking into his wife’s Call Detail Record. “It was never what it was made out to be. There are so many things that are said and done to someone who becomes successful. I can’t explain anymore. But all I can say is that my wife and I are very happy together. If that makes some people unhappy, what can I do?” he concludes.