As Taapsee Pannu prepares to play a sprinter in Akarsh Khurana’s Rashmi Rocket, she looks back without rancour on her days of rejection. 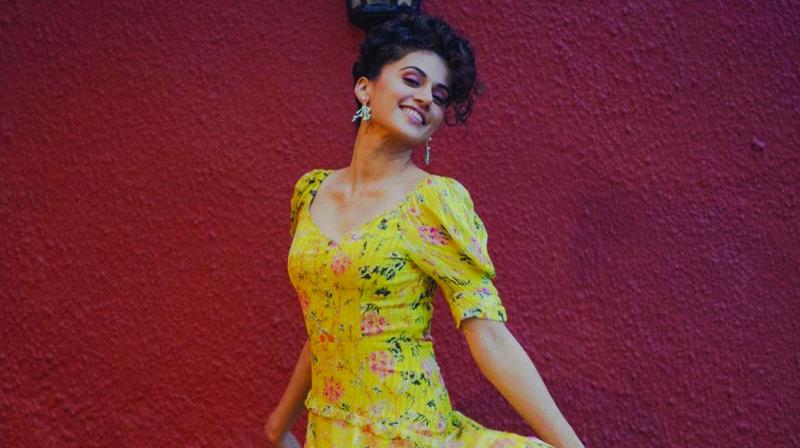 As Taapsee Pannu prepares to play a sprinter in Akarsh Khurana’s Rashmi Rocket, she looks back without rancour on her days of rejection. “In the Telugu film industry, I was called the ‘Iron Leg’, which means a bad-luck charm. They have these tags for female actors, like ‘Golden Leg’ and ‘Iron Leg’, but none of the male actors are ever labelled this way,” she points out.

She hasn’t forgotten the hurt. “I wish I had saved all those articles calling me those names. But they were too hurtful to save back then. I knew I’d turn the tables one day,” she adds.

The actress, whose last film Mission Mangal was a success, is awaiting the release of Saand Ki Aankh, where she plays a real-life shooter from rural UP. She also opens up about Rashmi Rocket, for which the already athletic actress will have to train from scratch. “I will have to do a full physical makeover for this role. I start shooting next month onwards,” she says.

When asked if the film follows the ongoing trend of biopics, Taapsee reveals: “It’s not a proper biopic, but it is based on real incidents. My character is a bit like P.T. Usha, Hima Das and Dutee Chand, but really not totally like any of the above.”