B-town’s brightest are often spotted at temples, either promoting their films or warding off bad luck. 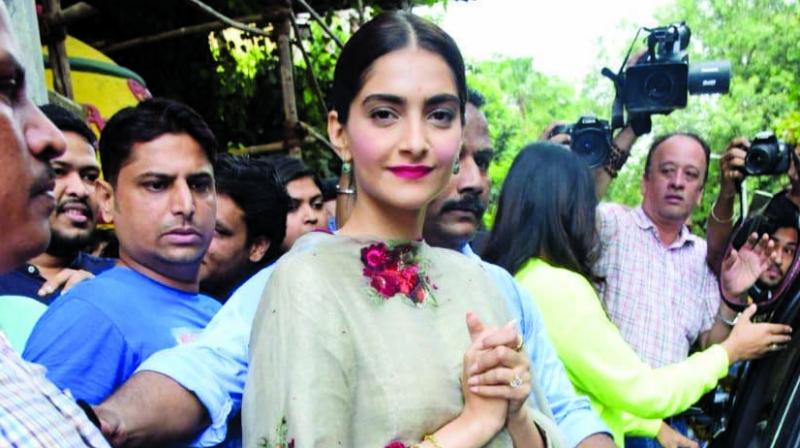 Bollywood stars can go to any extent to promote their films, as was recently exemplified by Sonam Kapoor Ahuja. The actress, who is often seen at social gatherings, made it a point to visit the Shani temple to promote The Zoya Factor and keep the evil eye far away from her film. While we are not sure whether the actress is a theist or was just promoting the film, her presence raised a lot of eyebrows.

Even Ekta Kapoor has often been seen at the Siddhivinayak Temple in Mumbai’s Prabhadevi before the launch of her new shows. Madhur Bhandarkar and Shashilal Nair are often seen walking to the temple. Most recently, we saw Viveik Oberoi seeking the Elephant God’s blessings after the apex court stalled his film on Narendra Modi. The actor believed that Ganapati Bappa could help his film release, and eventually, the film did release. 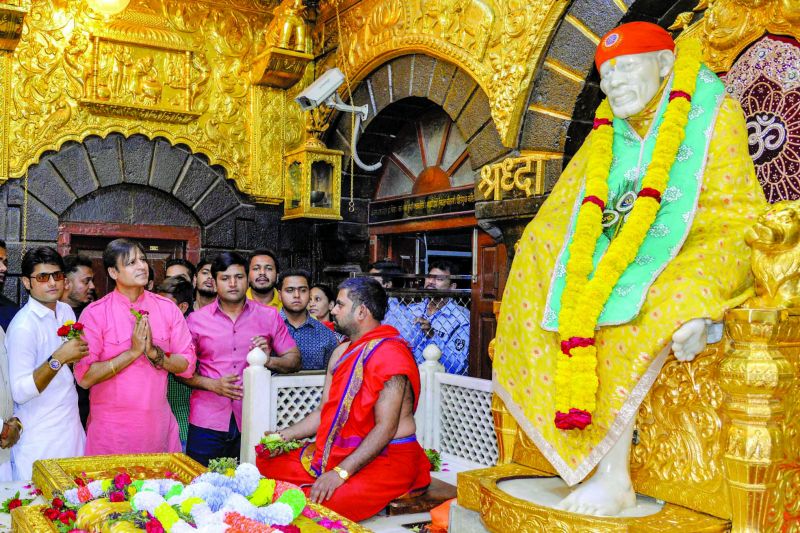 “After Aishwarya Rai dropped out of Madhur’s film, he visited the Siddhivinayak Temple along with the new lead actor Kareena Kapoor, which almost caused a stampede. Ekta Kapoor also courted controversy when she visited the Ajmer Sharif Dargah to seek blessings before the release of her adult comedy Kyaa Super Kool Hain Hum,” says an industry source.

One can also recall the way Bipasha Basu promoted her film Raaz 3. Bipasha plays an actress whose career is going downhill, and resorts to black magic to bring down an upcoming star’s career. To promote the fantastical film, Bipasha handed out nimboo-mirchi (lemon and chillies tied together with a string) to auto wallahs in Mumbai. 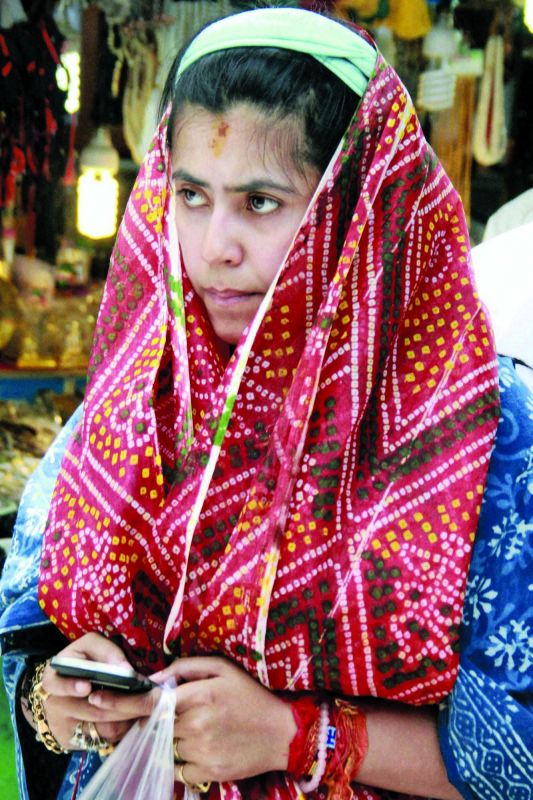 “It is fun. It is not leading to anything that is wrong. Nimboo-mirchi is something we all do. It is just to ward off evil. Every Saturday I buy it and put it in my car. My mother has made it a tradition and asked me to do it. Putting it on auto-rickshaws was a fun way to promote the film,” she had said back then.
—Sanskriti Media