Made In China postponed

Made in China’s August 15 release has been put off. 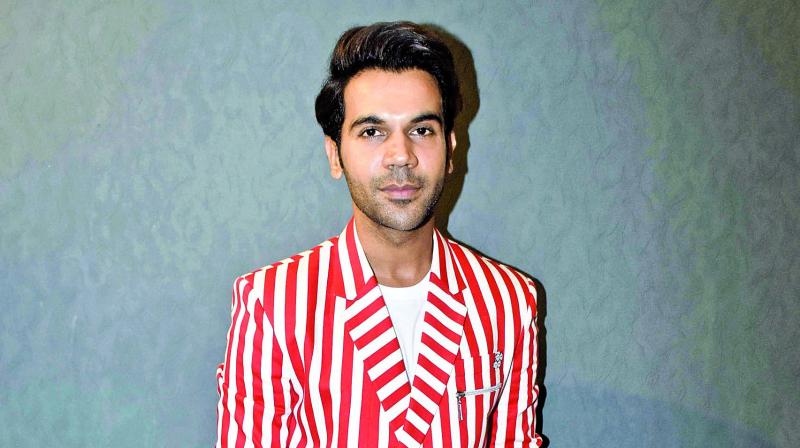 Just when we heard of Balaji and producer Shailesh Singh postponing the release of Jabariya Jodi by a week, we now hear that Made In China has also been postponed.

Starring Rajkummar Rao, directed by well-known Gujarati director Mikhil Musale, and produced by Bhushan Kumar and Dinesh Vijan, Made in China’s August 15 release has been put off.

Confirming this development Rajkummar says, “We are figuring out the best possible date because it’s a really special film for all of us and we all are excited about it. We will very soon decide on a release date.”