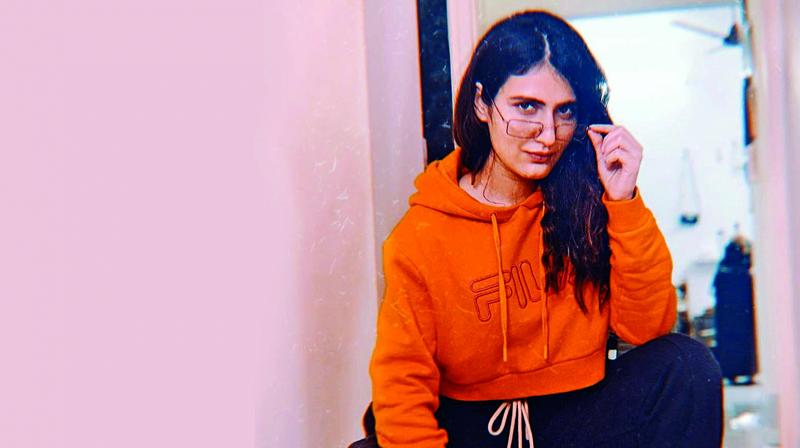 Actress Fatima Sana Shaikh, who debuted with Aamir Khan’s Dangal, has been travelling these days. The actress, who also faced failure with her second film Thugs Of Hindostan with Aamir, is now set to share screen space with Saif Ali Khan in Bhoot Police.

A source close to the actress reveals, “This the first time Fatima is getting into this space. Bhoot Police will show Fatima in a new and unique light. She is more than thrilled to work with Saif, who is known to explore quirky space. She is looking forward to starting this project and for now, the film will go on floors by September.”