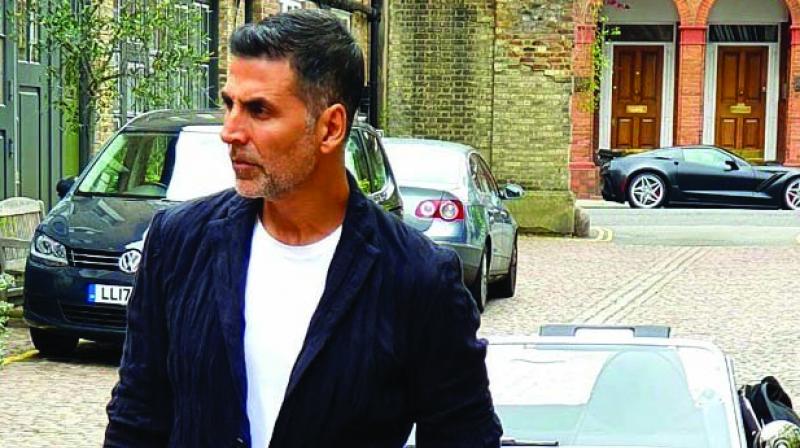 When Akshay Kumar does a film as an actor, he usually comes on board as a partner on profits. So, what happens when he is asked to only take a fee?

A while ago, before Akshay got into the profit share, the actor was billing Rs 27 crore, then Rs 36 crore and then Rs 45 crores. And now we hear that the number has moved to Rs 54 crore, with his current box office abilities.

“Akshay is fond of the number nine. When he was working on Rowdy Rathore, he billed the makers for Rs 27 crore. But that was in 2012. Now, Akshay demands a cool Rs 54 crore and gets it too. Sanjay Leela Bhansali had bankrolled Rowdy Rathore, which was directed by Prabhudheva. And when Akshay shifted the release date of PadMan last year to get a free run for Padmaavat at the box office, he jokingly asked Bhansali to promise him a sequel. And now that the sequel is happening, the makers realise that they will need to pay him exactly double for it,” says our trade source.

All of Akshay’s payments, trade sources point out, are in figures of nine, which they say is his lucky number. Surely, for a man who had his first hit in his career after 16 flops, he’s throwing down the box office like ninepins.