‘I am a savvy businesswoman’: Lara Dutta

The actress believes it’s a smart move to get into production. 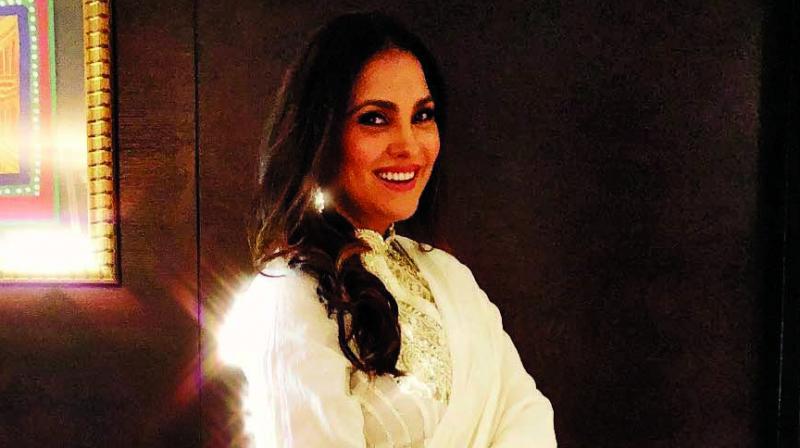 Having tried her hand at film production, actress Lara Dutta says that she believes she is a great businesswoman.

“As a producer, I wanted to make medium-budget films, and I did. It’s good to see so many actresses getting into production. It’s a smart move,” Lara says, adding, “I think I am a savvy businesswoman. But I don’t think I have ever played the numbers game in this industry, as those are not my goals.”

“It’s important to keep reinventing yourself, and I want to challenge myself at every age,” the 40-year-old says.

The former Miss Universe, the only Indian to win the title other than Sushmita Sen, is currently mentoring the girls participating in the Miss Diva contest. The winner of the contest represents India at the Miss Universe pageant.

“When I participated in the pageant, I didn’t know anything. But now, the girls know everything. They are well groomed and far savvier than we ever were,” Lara says