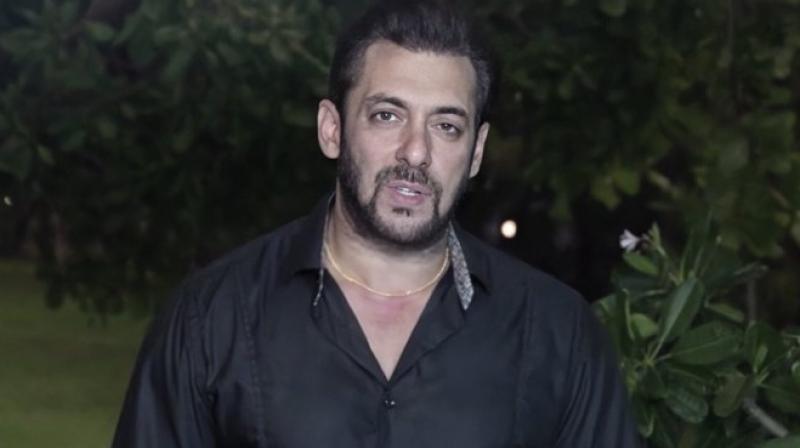 AR Rahman is known to be a cool and composed person despite reaching dizzy professional heights. Bearing this out, an old video has surfaced of ARR with B'town star Salman Khan which is grabbing the attention of netizens.

In the show Salman is heard describing Rahman as an 'average music composer' and forcing the latter to acknowledge this assessment by looking at him and saying ‘correct na?’

Rahman is seen nodding a 'yes', but keeping his hands in his pockets, refusing to shake hands with Sallu. The Tubelight actor then asks when ARR would compose music for his movies, but the Oscar winner chooses to remain silent.

However, later, in the same show, when Rahman was reminded that he hadn’t responded to Salman’s wish to collaborate with him, the maestro gave an epic comeback - 'Let him first do movies which I like’.

The incident took place in 2016 and the legendary composer later in a chat revealed that Salman had been joking, and had called him the next day to clarify. But people took it seriously.

A fan of ARR has now shared the video saying, ‘Legend stayed away from the virus even before Corona’, and many have picked it up. They have started slamming Salman who is already under the ‘nepotism charges’ scanner.