Keeping this in mind, it is no shocker that Tiger will actually choreograph some of the stunts in his forthcoming film Baaghi 3. 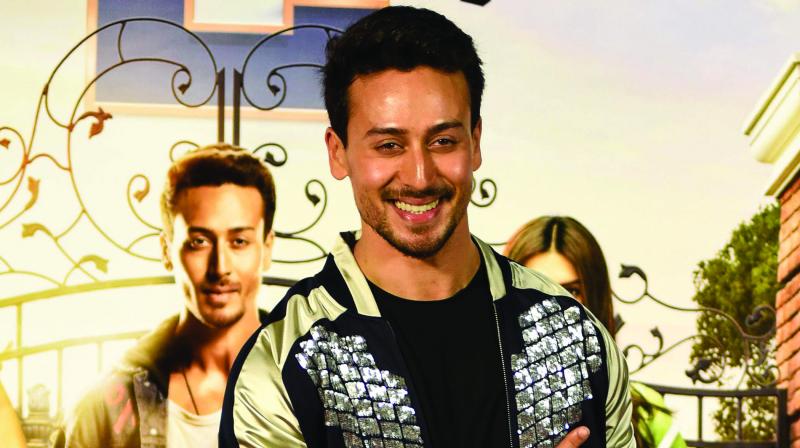 Tiger Shroff has always been an entertainer with varied interests. Though he faces the camera as a top leading man, he also takes a keen interest in the dance and action that go into his films from behind the scenes.

Keeping this in mind, it is no shocker that Tiger will actually choreograph some of the stunts in his forthcoming film Baaghi 3.

The actor explains, “It is really not as though I am taking over the action; nothing like that. I am only providing references for some of the stunts in the film.”

He adds that the action needs to get better with every installment of the franchise. “The Indian audience today watches the best stunts and action in the world: Avengers, John Wick, Mission Impossible, etc.  We can no longer appease their appetite for thrills and action with flips and grunts.”

And so, Tiger says that the entire Baaghi team is working towards making the action scenes in Baaghi 2 as world-class as possible. “I can’t say much about the stunts right now. But they will be something that the audience hasn’t seen before. They have to be, na?”

So is the star-fighter taking credit for the stunts in Baaghi 3?

“No no,” he laughs. “There will be official action directors on board. Sajid (Nadiadwala) sir and Ahmed (Khan) sir are still to decide on that. I am just doing what every team member should do: Pitching in.”